1904 - graduated from the Finnish Art Association's drawing school, although Heickell has been called an autodidact.  He is present in a group photo of 1904 at the Ateneum Hall, along with Tyko Sallinen and Jalmari Ruokokoski.

1914-1918 - travelled to the United States and Canada. He painted a shrine at the Finnish Church of the Copper Cliff Mining City.  Heickell's name is not on the membership list of Finnish artist's club after returning from the USA due to unpaid membership fees.

1920’s & 1940’s - traveling throughout Finland & Sweden painting and selling his works, his subjects were the sea, flowering apple trees and topics related to Lapland. He also painted the Roma population.

In 1921, Tilgmann's printing house commissioned Heickell for a picture of Mannerheim's great parade into Helsinki on the 16th May 1918. In it, General Mannerheim in white, with his troop, rides to Helsinki's main street, the painting now hangs at the National Museum of Finland.

His portrait of Alfred Kordelin, 1912, is one of his early masterpieces. 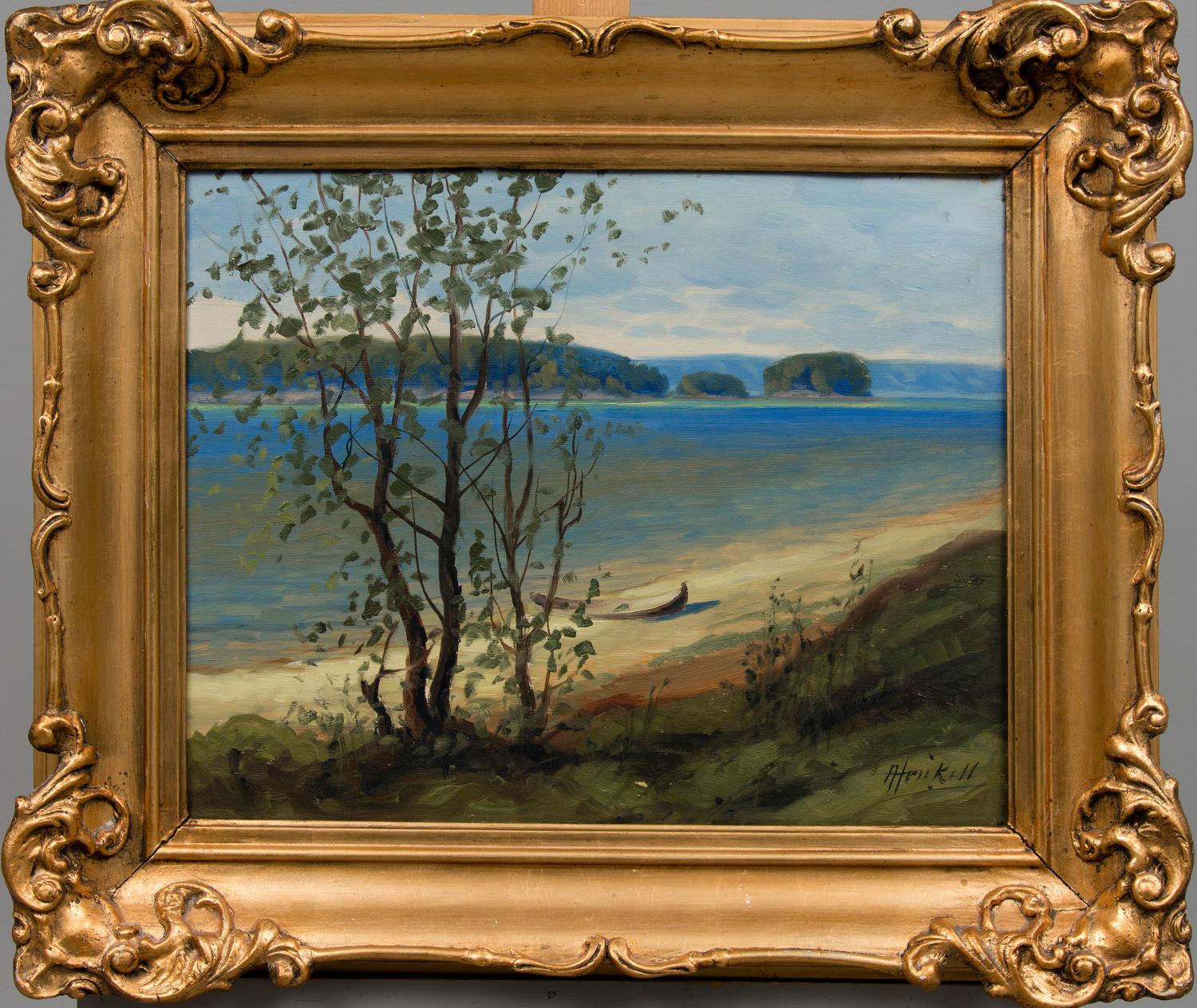 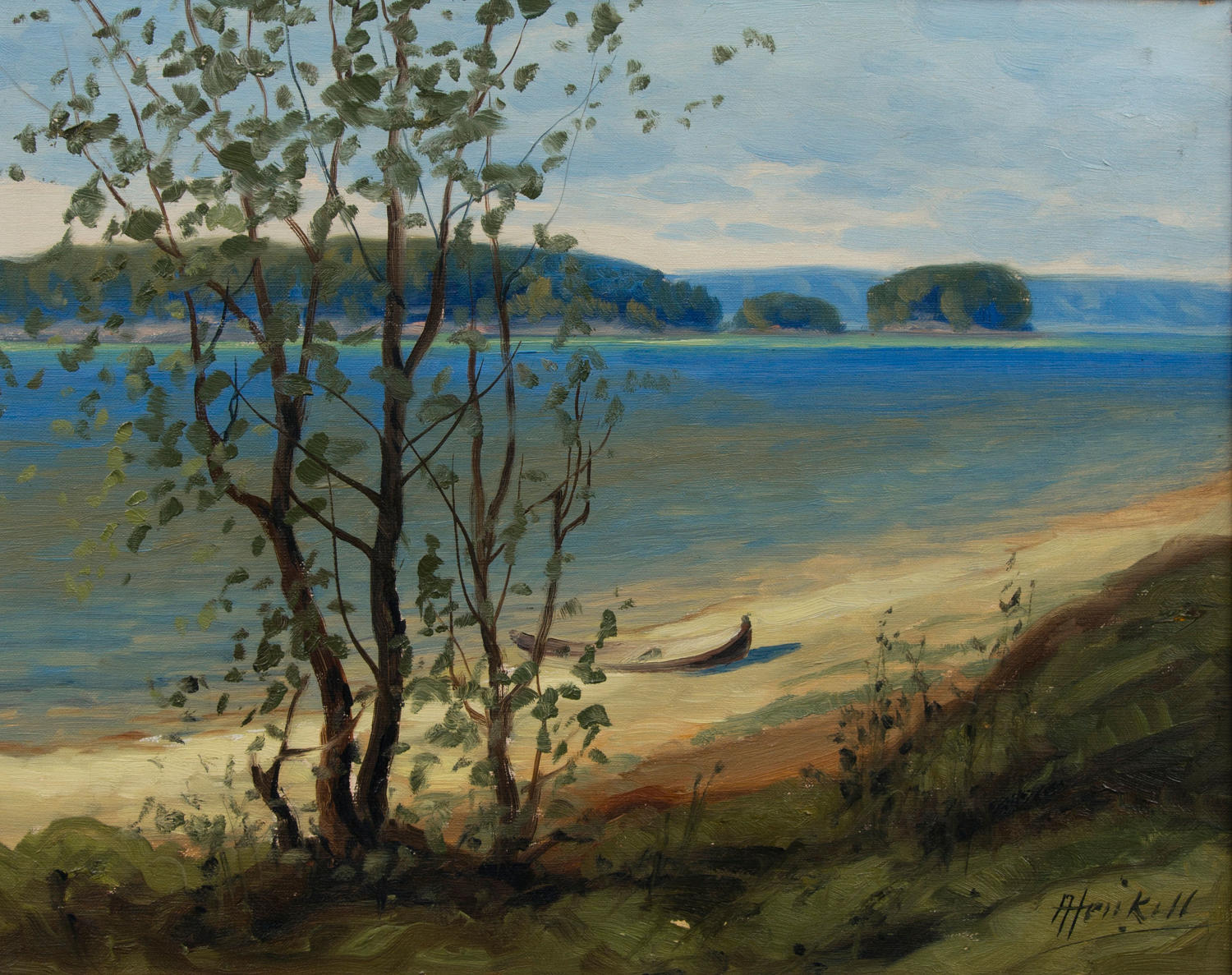 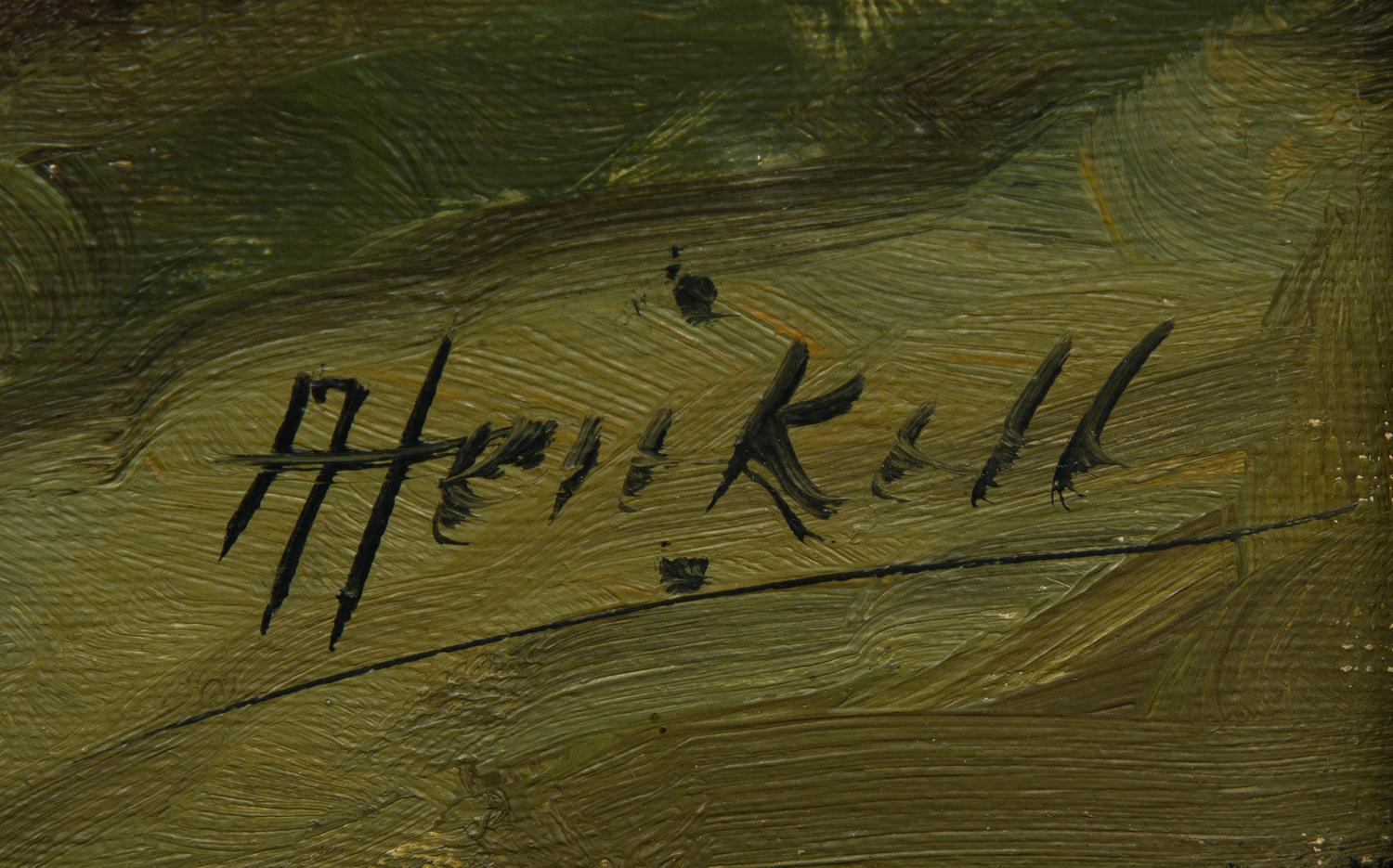