Elis Bergh was a Swedish designer; his most famous role was as artistic director at Kosta Glassworks between 1928 and 1950.  He studied architecture at Högre konstindustriella skolan in Stockholm 1899-1902.  He practised with Agi Lindegren 1902-1903 where he took part in the decorations of Gustaf Vasa's Church, Stockholm.  Villa Skoga in Storängen, which he designed in 1906 for the publisher Wilhelm Widstrand is noteworthy.  Between 1906-1916 he was at Böhlmarks lamp works.  After that he worked with Pukebergs glassworks, as well as plant manager at Herman Bergmans Art Foundry, and for C. G. Hallbergs Guldsmeds AB. His career started with architecture and a contract for interiors at Kosta led him to the world of glass.  At Kosta his first task was to design lighting, after his retirement he remained a consultant until his death.  He is credited with the gracious yet modern designs of the inter war period which made Kosta noteworthy, he also designed many services of table glass. 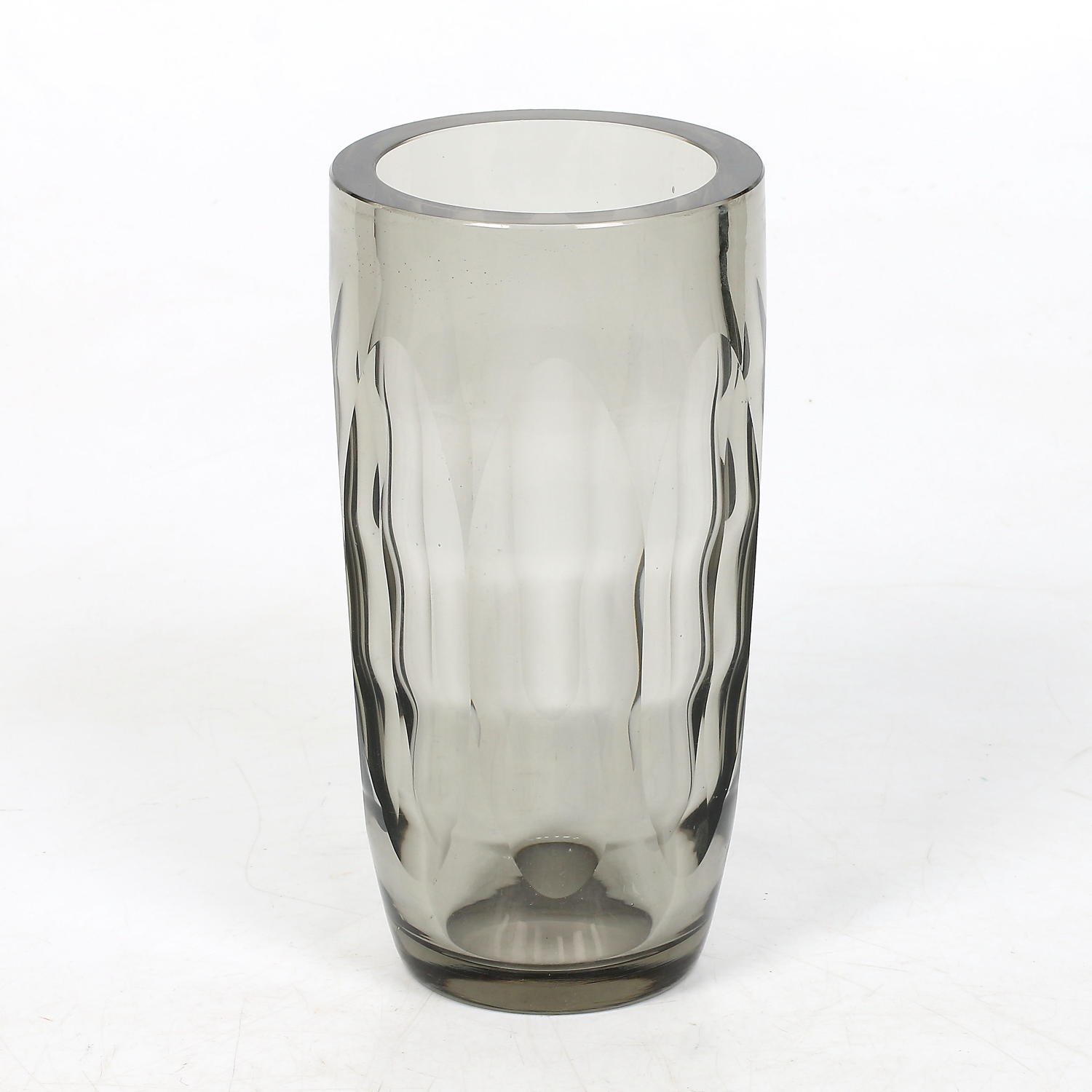 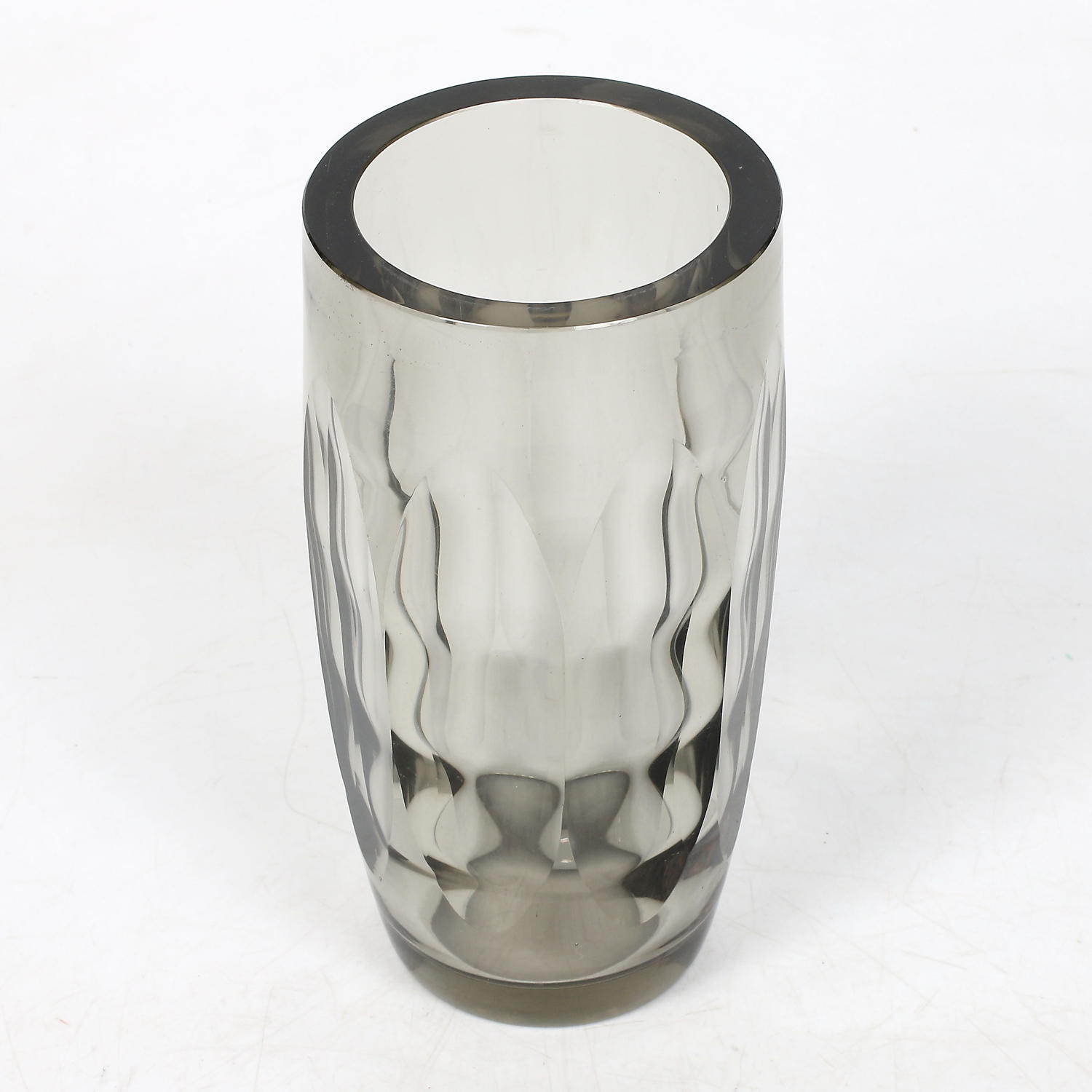 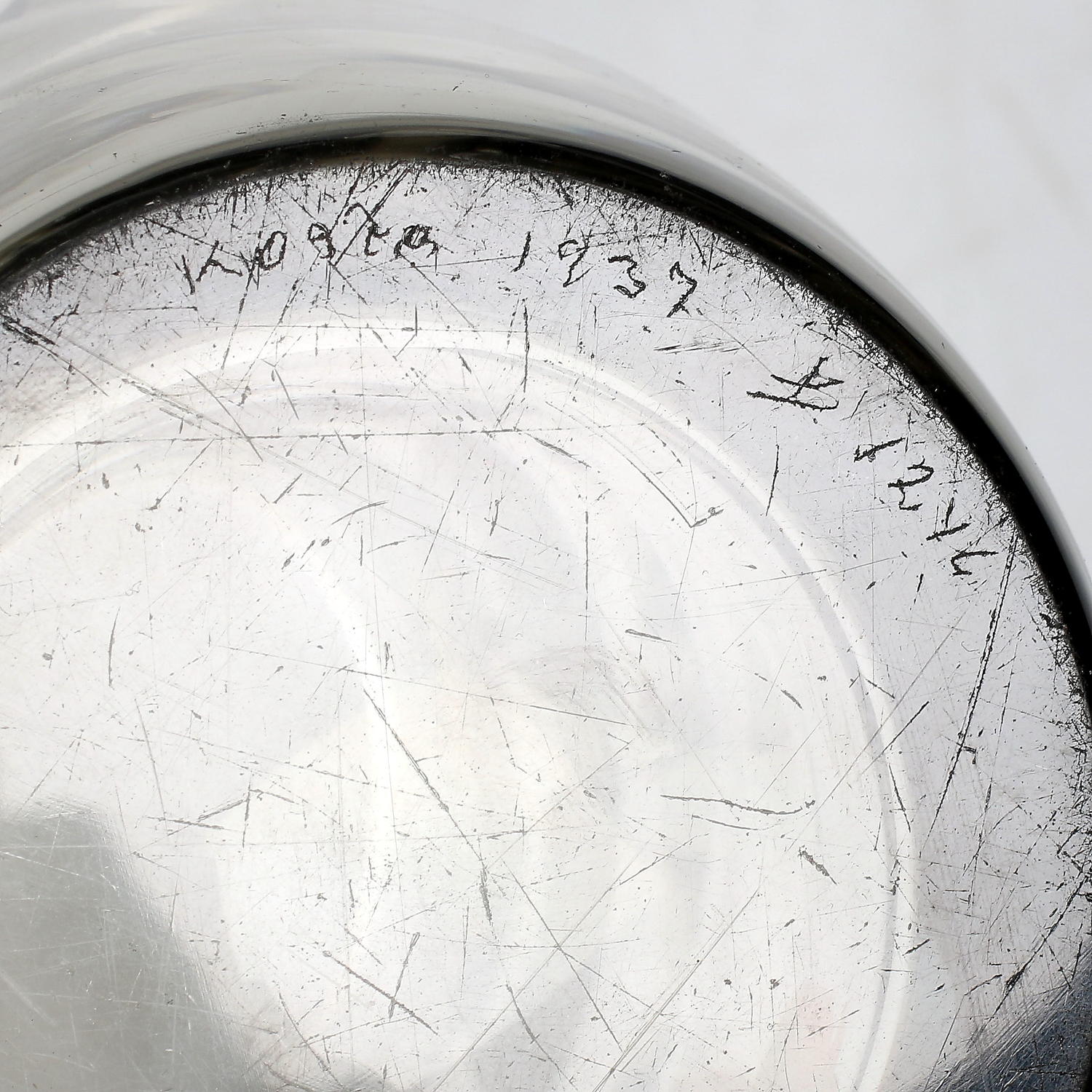