Early production consisted of window glass, chandeliers and drinking glasses. From the 1840s, the factory was at the forefront of new trends and technical developments, producing pressed glass, and in the 1880s setting up a new glass-cutting workshop.  In 1903, the company merged with the Reijmyre glassworks, but both retained their own names and Kosta went on to maintain its reputation as one of the leading Swedish manufacturers with a range of fine art glass and tableware by distinguished designers such as Vicke Lindstrand, artistic director from 1950-1973.  Having merged with Boda Glasbruk in Emmaboda Municipality, Kosta Glasbruk is still active today under the name of Kosta Boda. 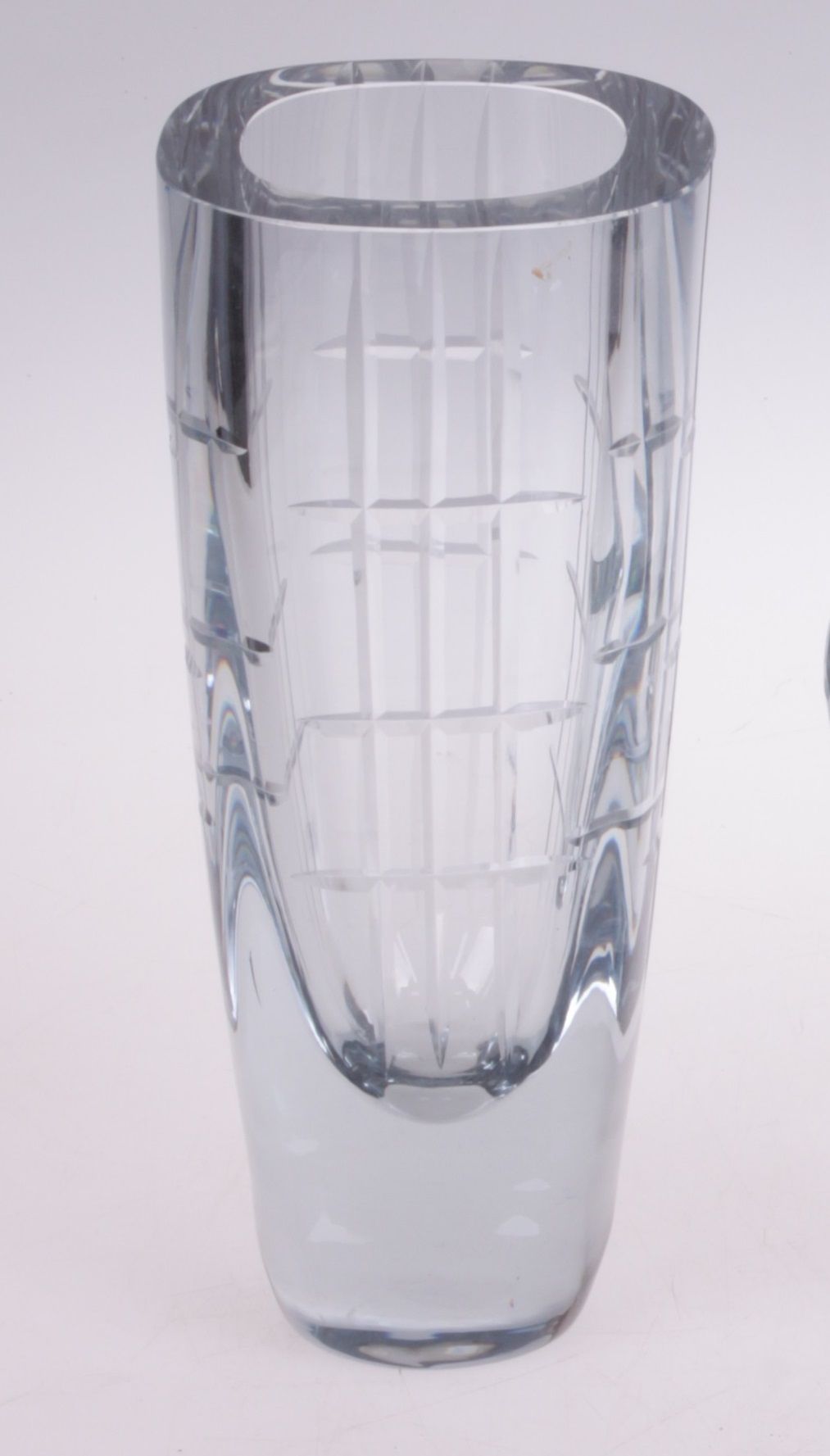 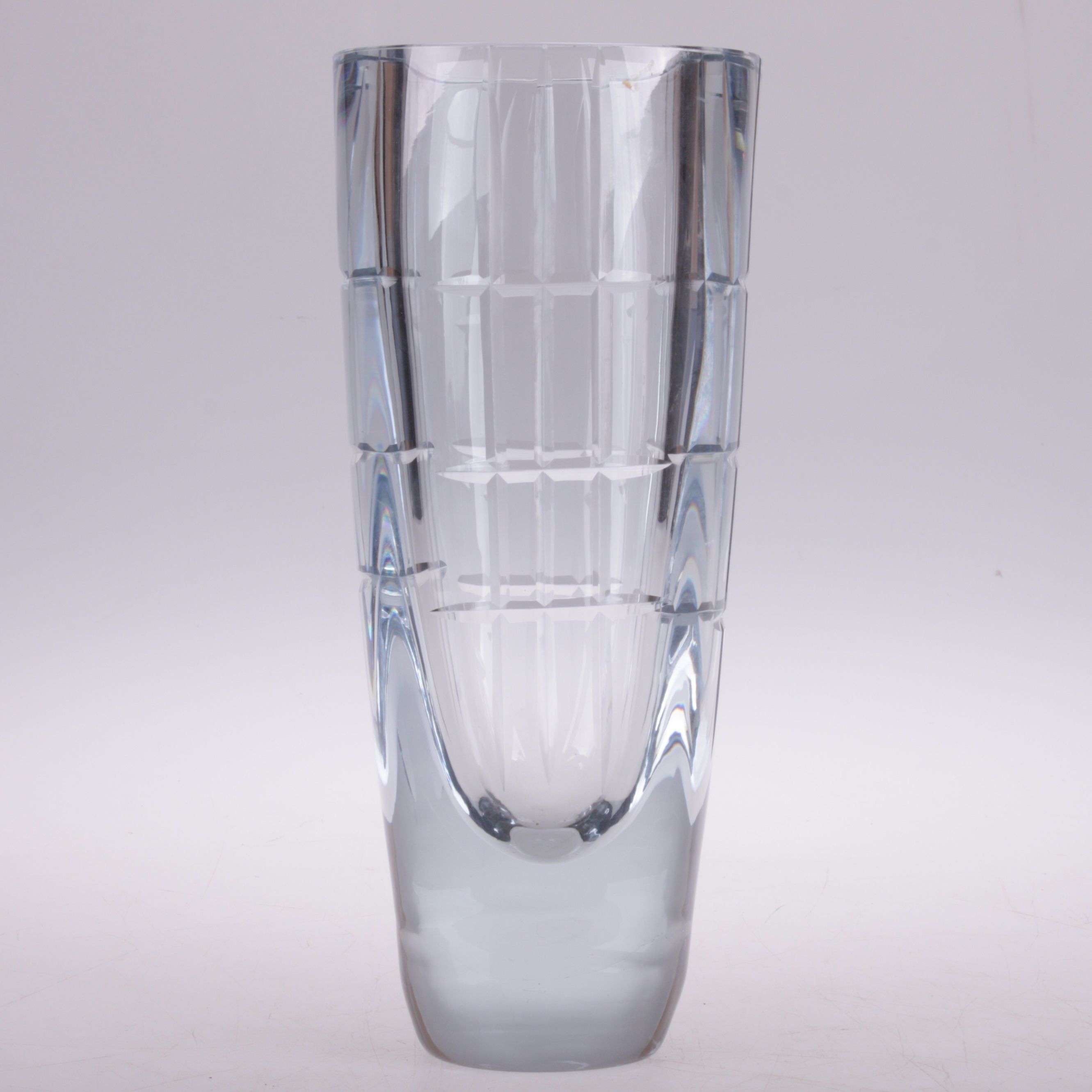 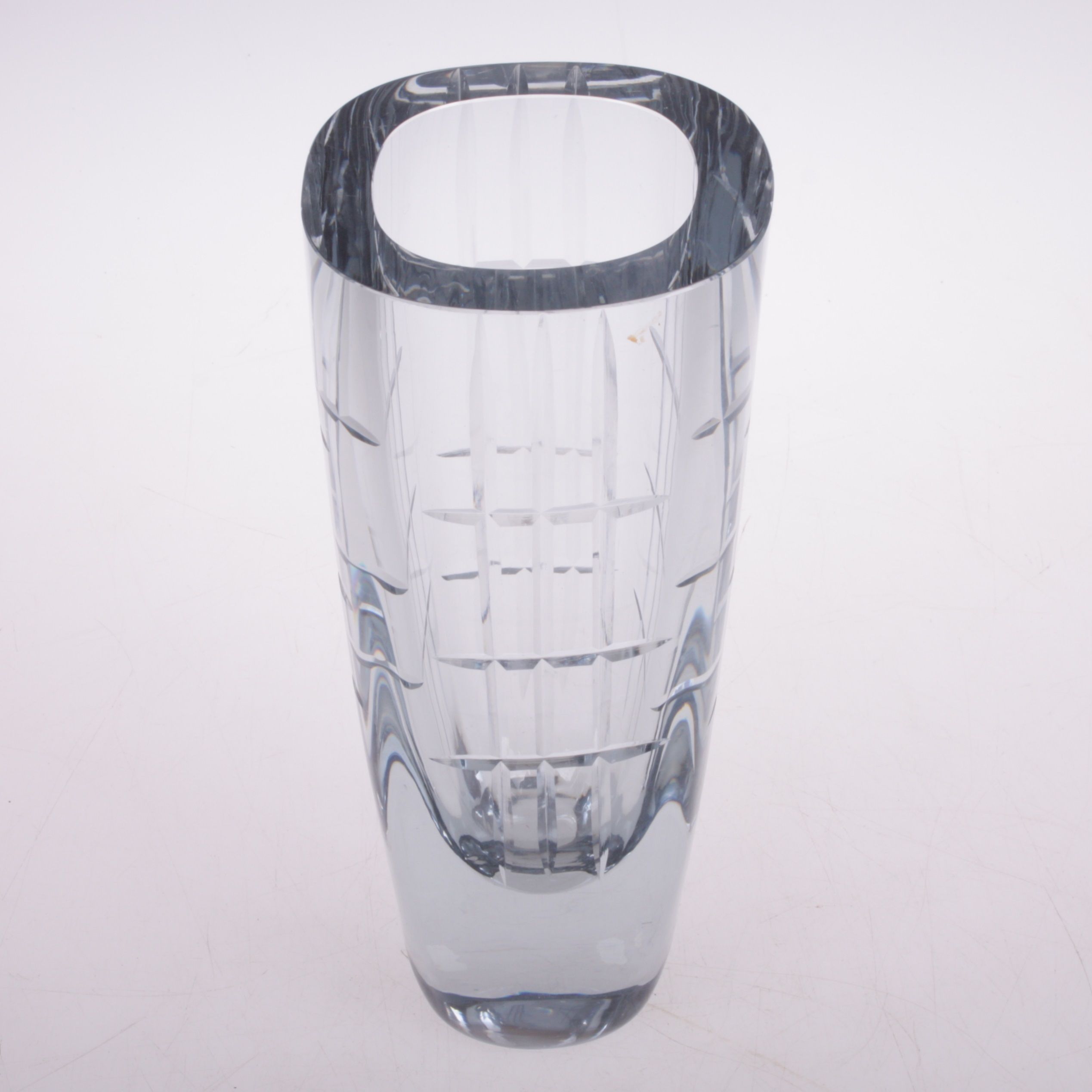 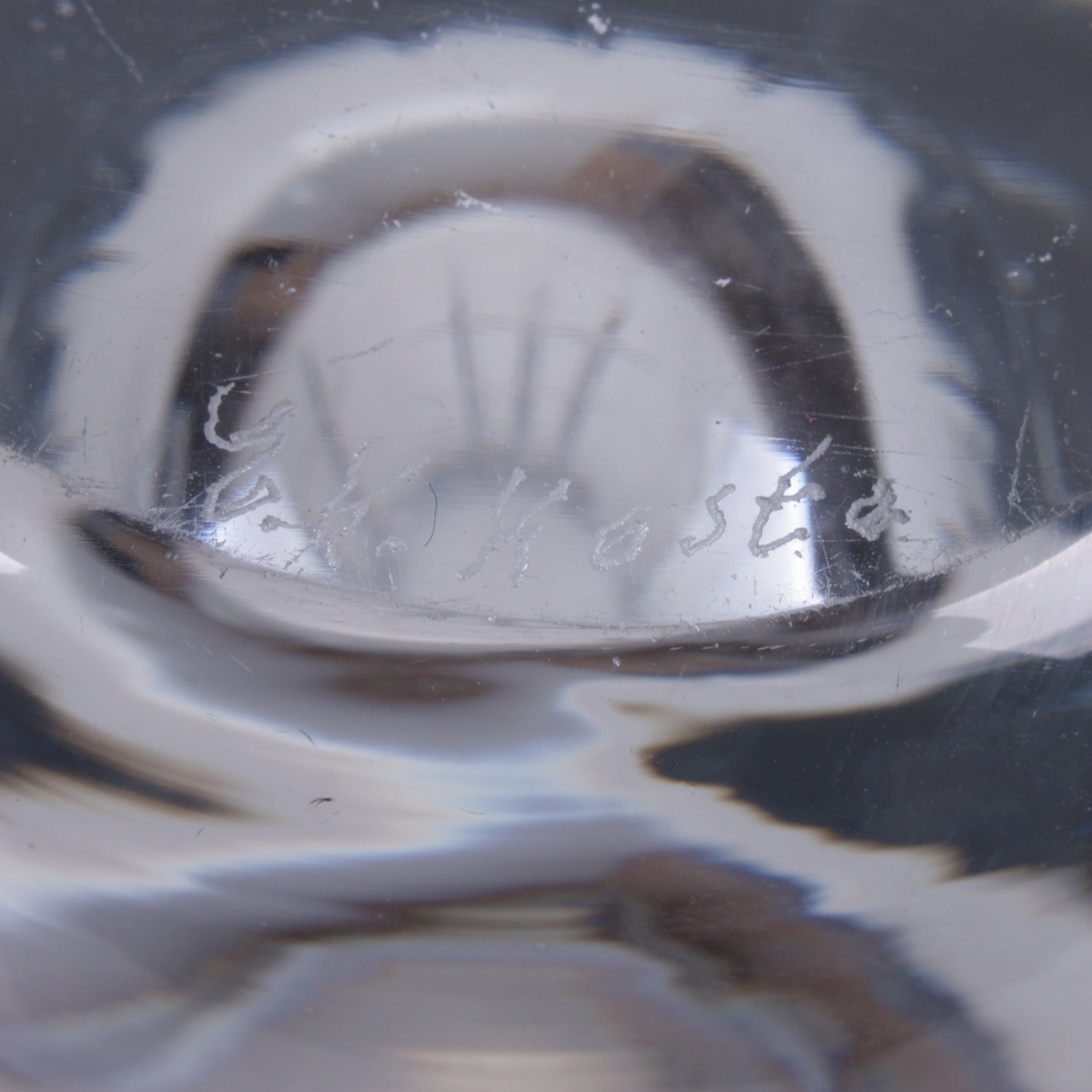