He undertook study trips to Denmark, Norway, France and Spain.

As part of his Scholarship he could exhibit at Thurestams Art Gallery, Stockholm.

After that he exhibited several times either with his wife or on his own, including at Liljevalchs Bumerangen and their Spring Salongs, and in Gothenburg, Borås, Jönköping och Sundsvall. 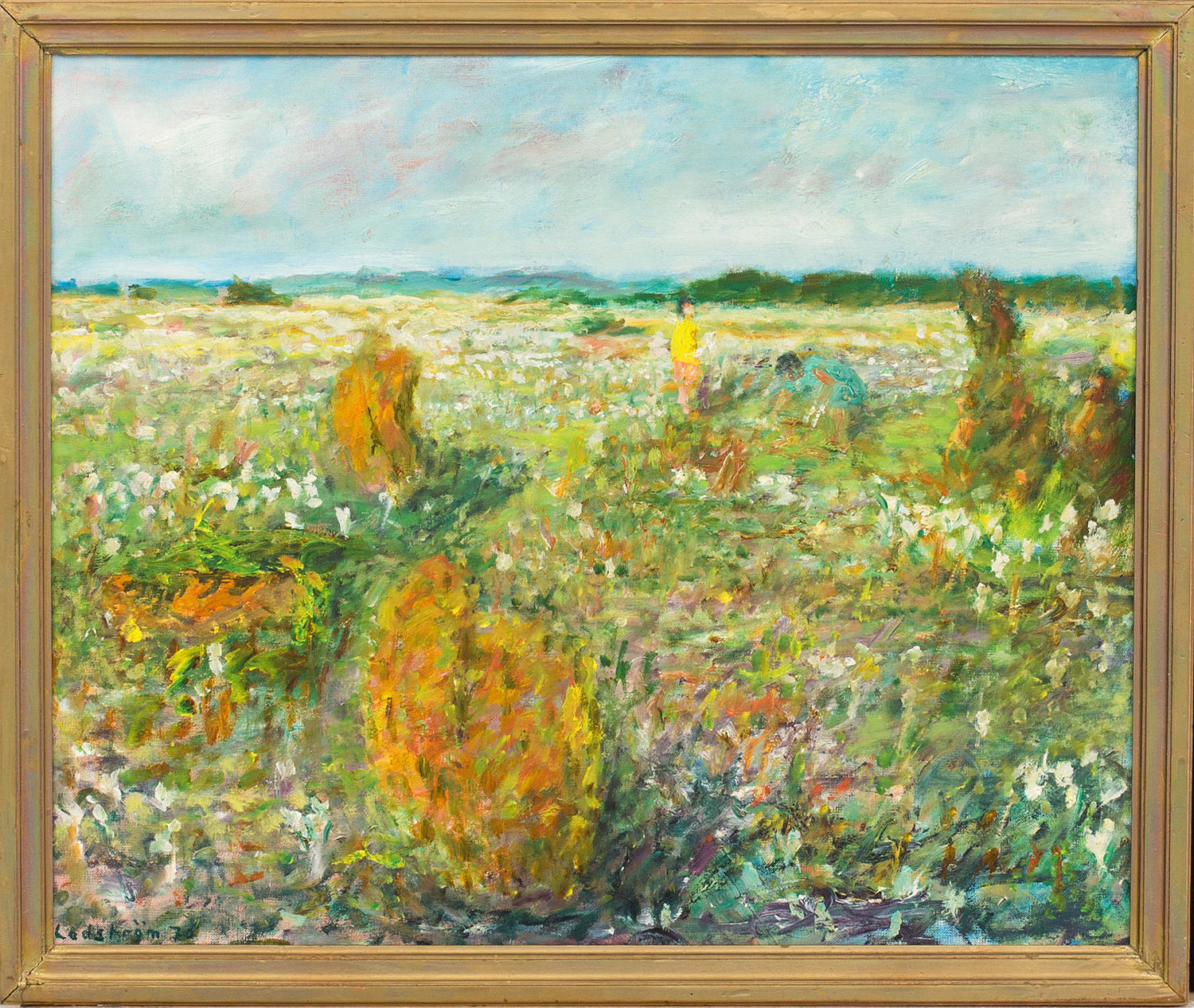 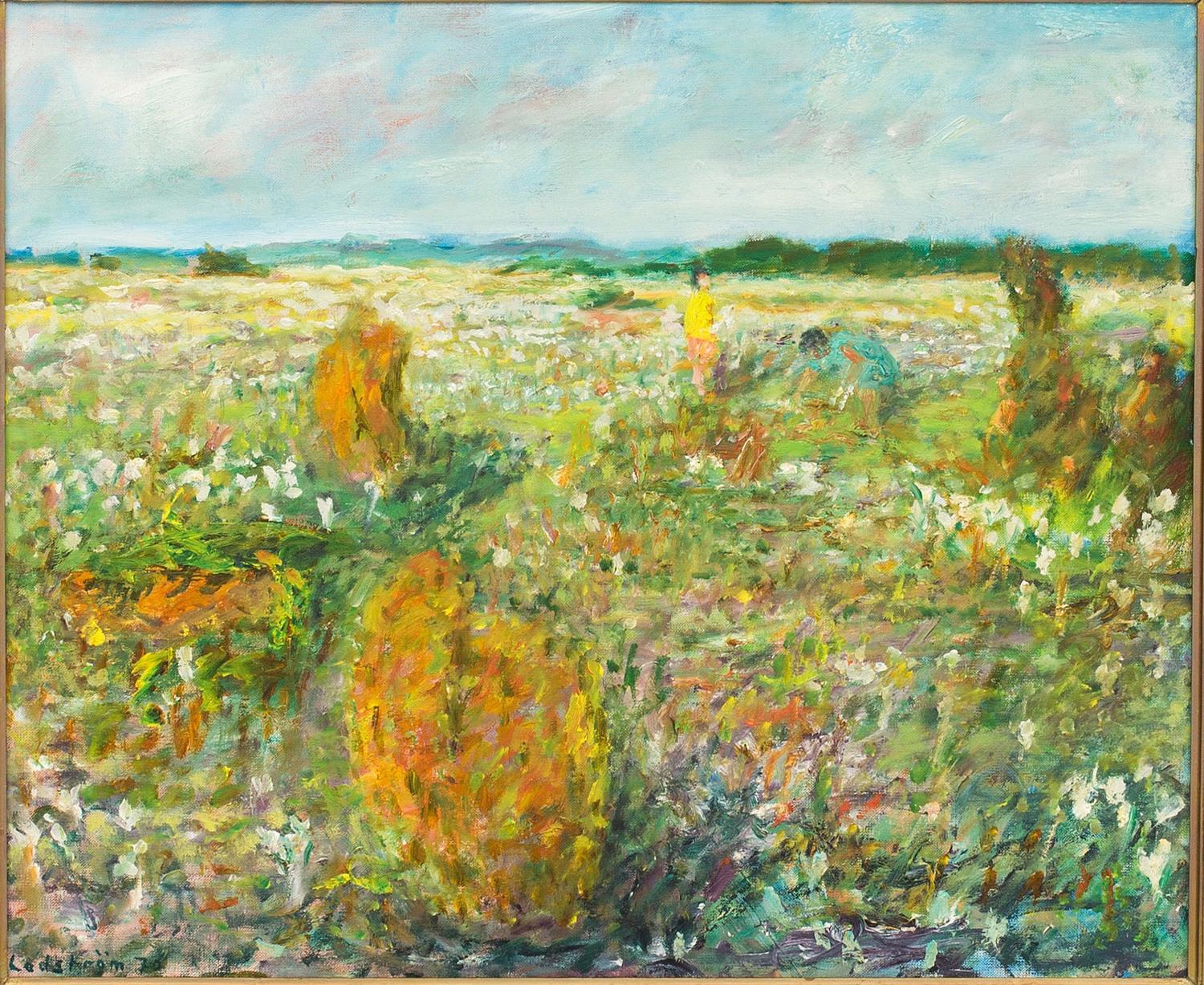