Eben T. Hoeck lived in Bruges, where he had a studio at 18, rue Wallone.

1894 the sculptor William Kellock Brown exhibited a bust of Eben T. Hoeck at the annual Exhibition of the Royal Scottish Academy of Painting, Sculpture and Architecture, suggesting that Hoeck was already an established artist at this point. The mezzotint they possess by Eben T. Hoeck, "Landstrasse" was published in 1906 by the Leipzig art revue Zeitschrift fr Bildende Kunst, which incorrectly gives his name as Eben J. Hoeck. As this mistake is printed at the foot of the sheet, it has understandably been repeated in catalogues, such as that of the Wallach Collection at the New York Public Library, adding confusion to obscurity. 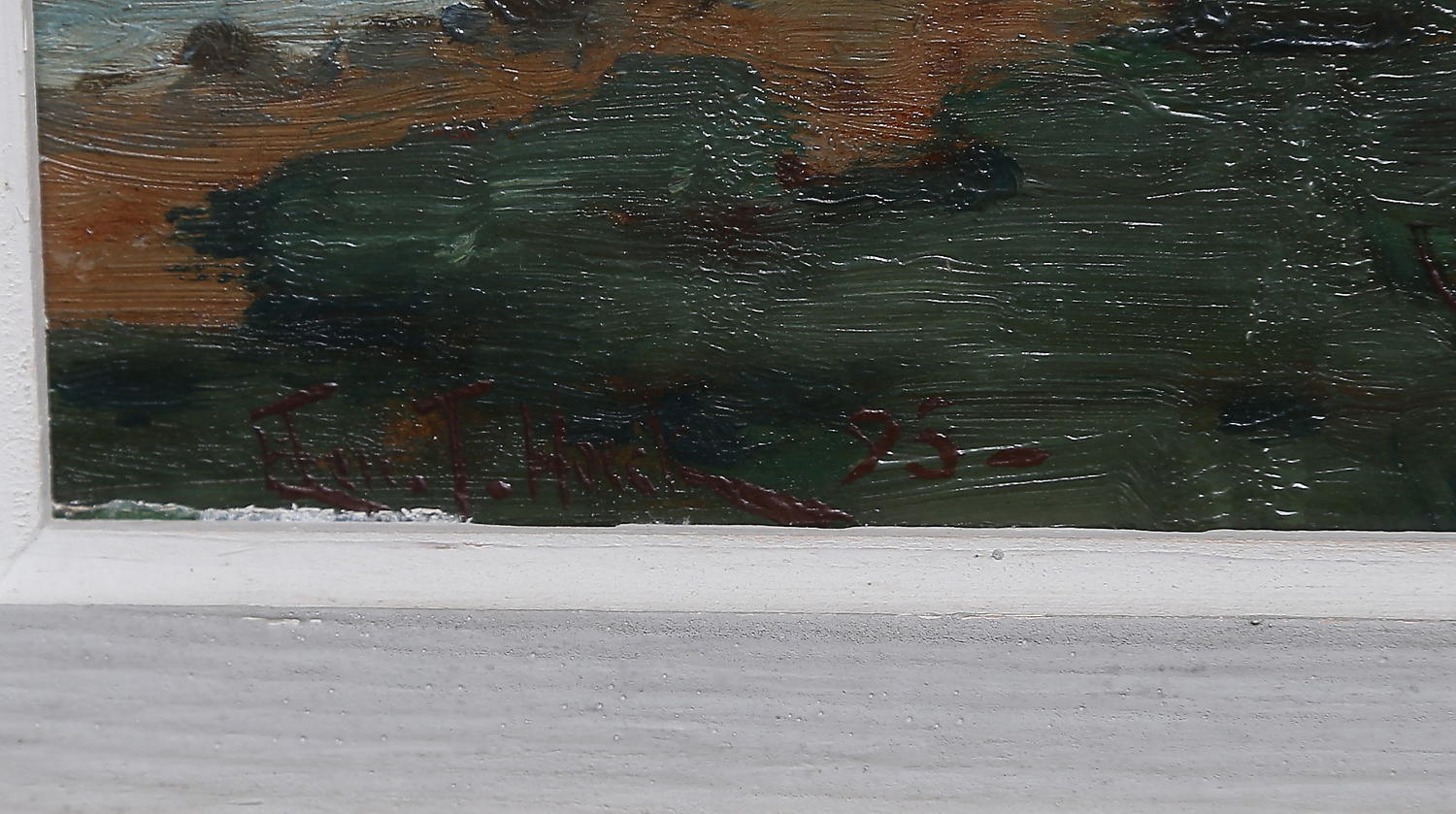 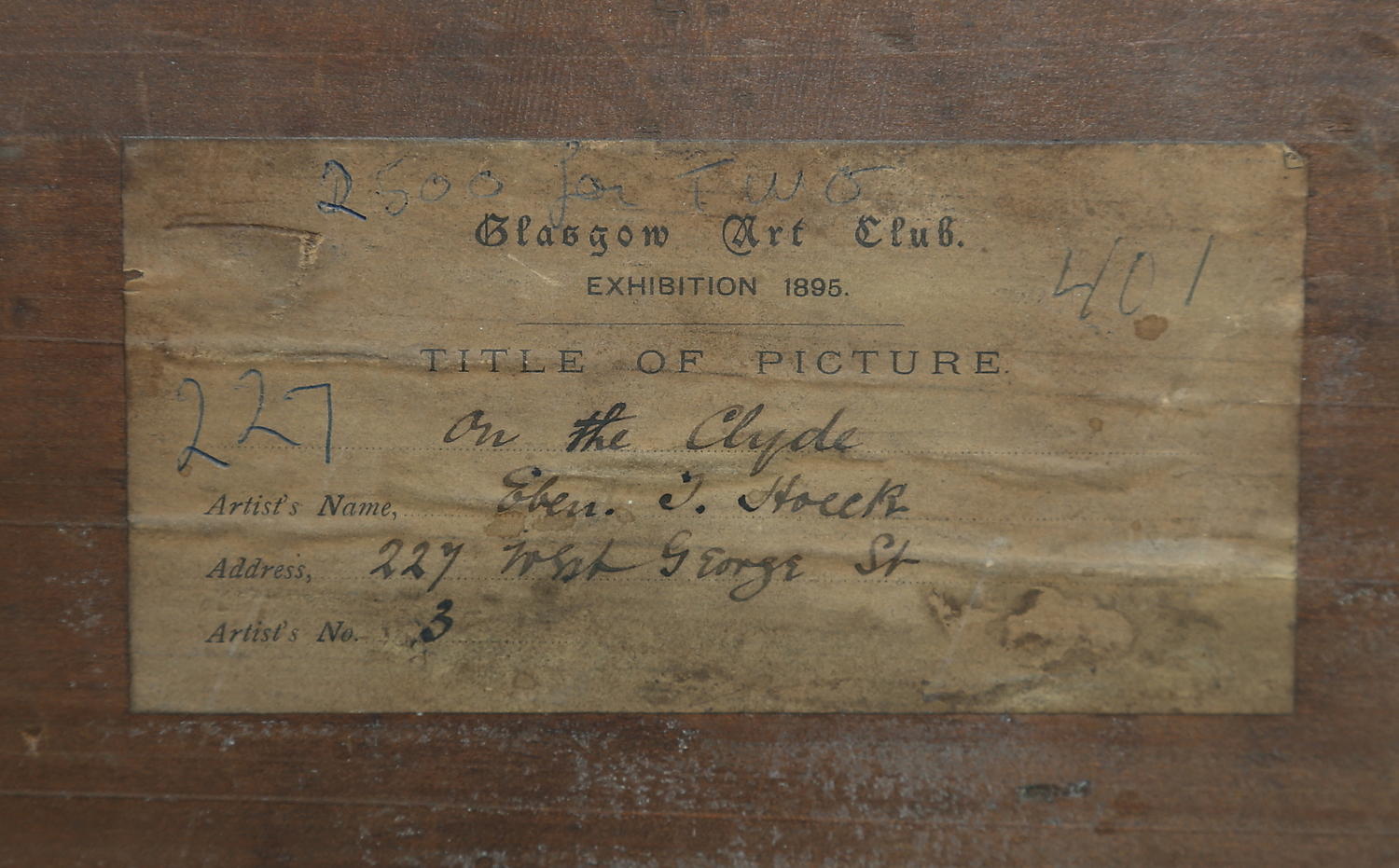