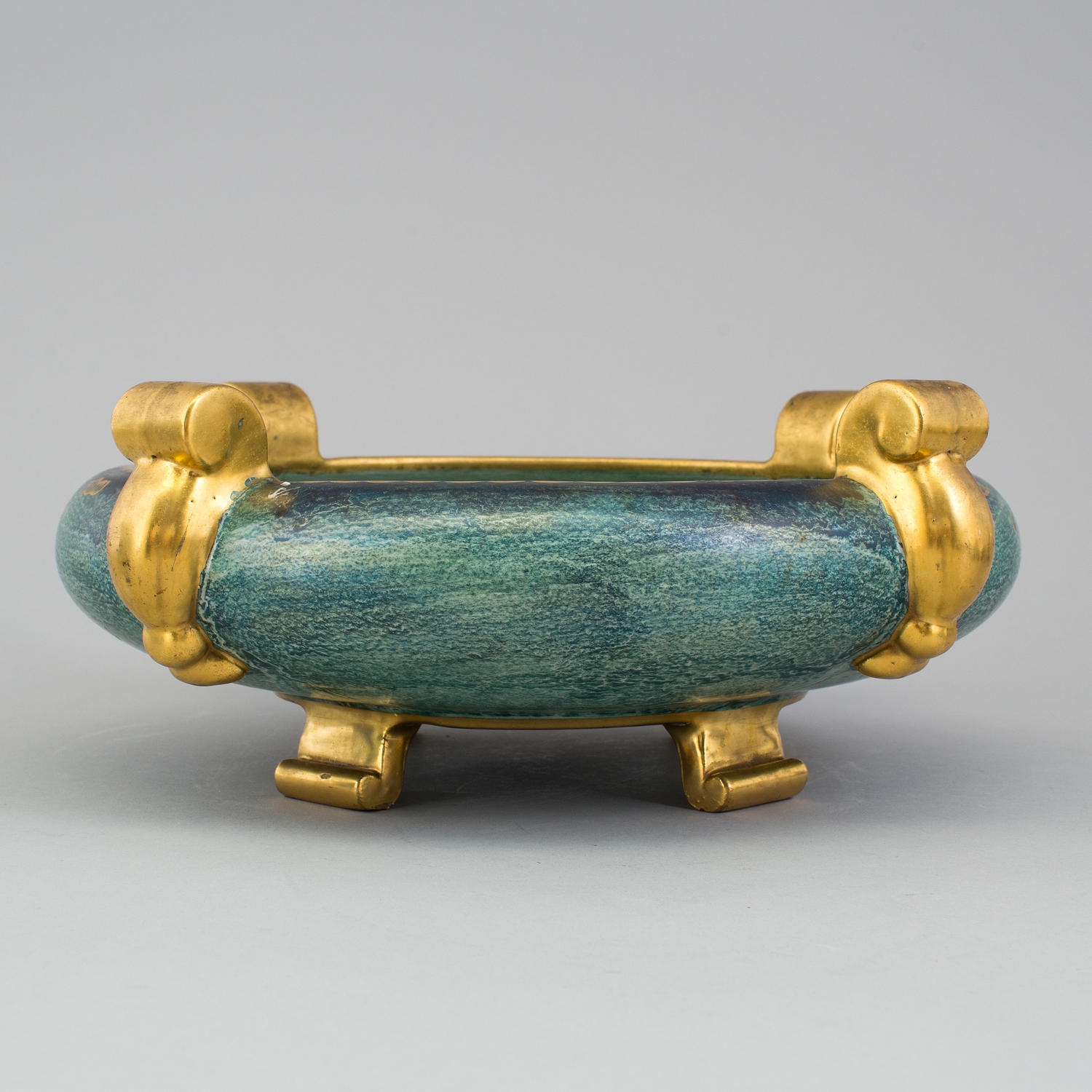 Josef Ekberg was a ceramicist and designer, he started his career at Gustavsberg in 1889 where he and his friend Gunnar Wennerberg developed the sgraffito technique which was presented at the World Exhibition in Paris in 1900. In the 1920's Ekberg developed a new lustre glaze which became a great success at Gustavsberg and was produced until the end of the 1930's.  Between 1908 and 1917 he held the position of Artistic Leader at the factory, which he then passed on to Wilhelm Kåge.  Ekberg's works are characterized by sinuous, organic patterns and blue tones. 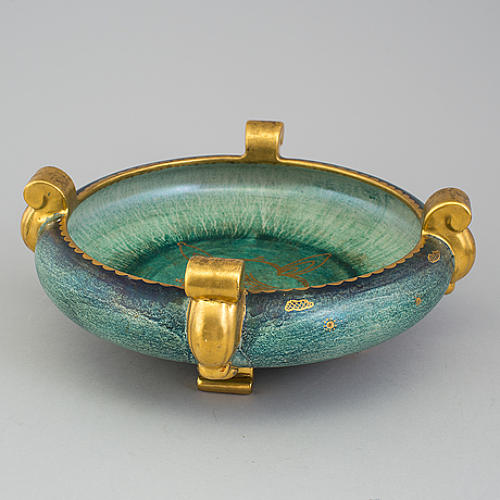 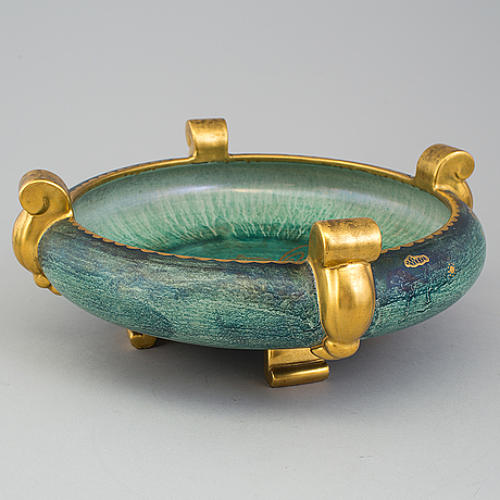 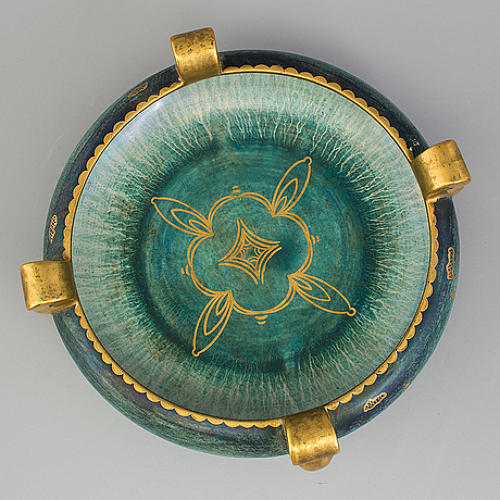 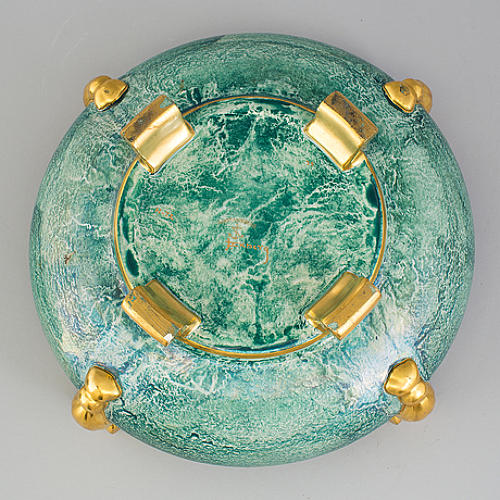 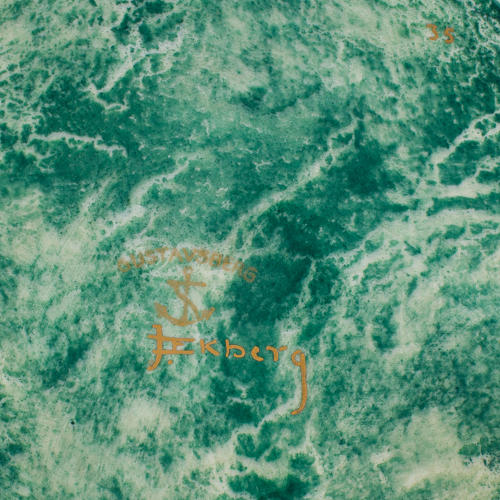