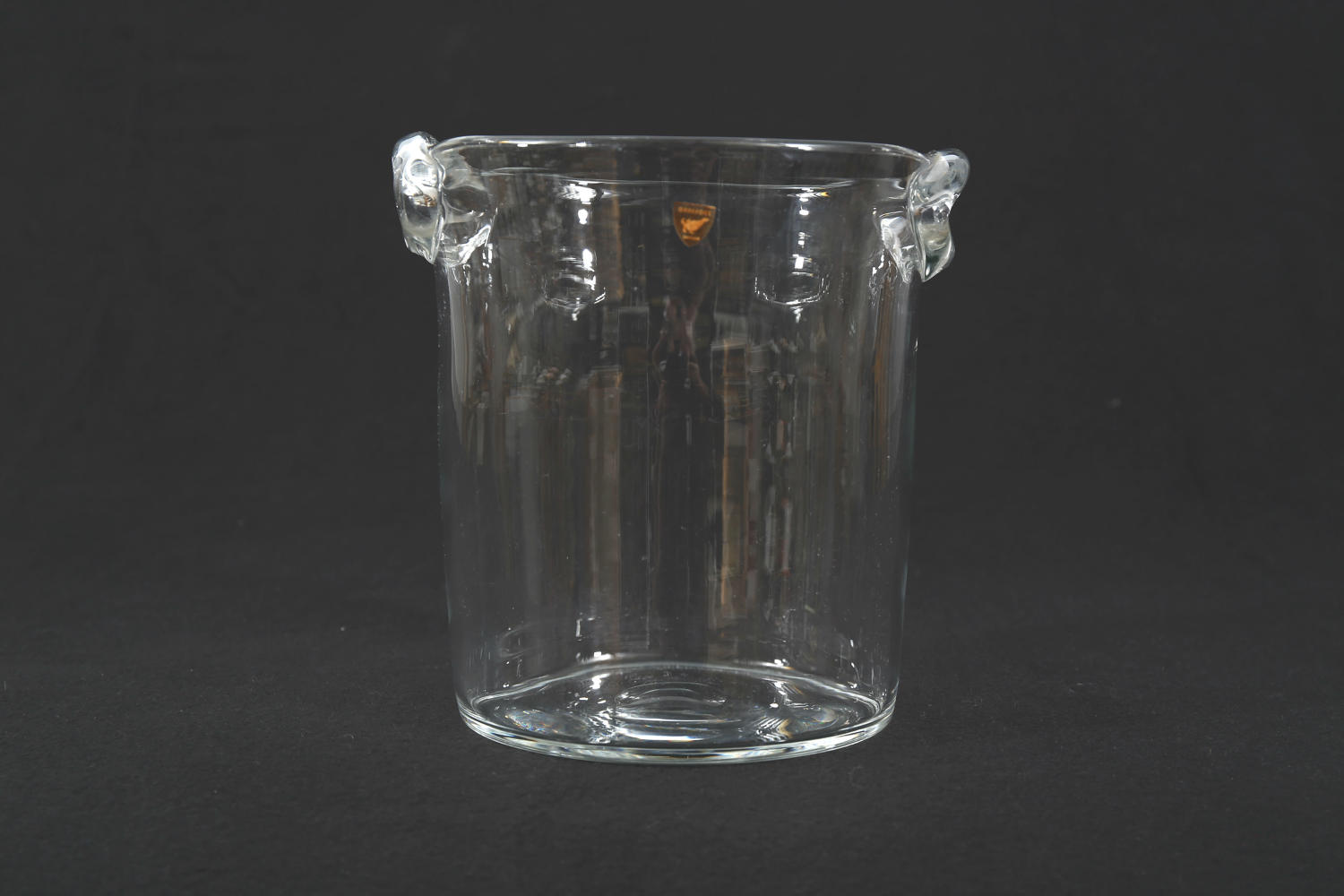 Nils Landberg, bord 26.05.1907 in Västra Vingåker, Södermanland, died in Orrefors 1991, he was a Swedish glass artist.  He was educated in the graphic stream at Slöjdföreningens school in Göteborg 1923–1925.  Following recommendations, he went to the engraving school at Orrefors.  He then joined Orrefors glassworks in 1925 and stayed until his retirement in 1972.  He started as an engraver with them and became a designer in 1936.  He designed thin, elegant table service glassware and art glass, as well as glass designs for several public commissions in Sweden and abroad.  He is particularly remembered for his Tulpanglas from the 1950's.  His public debut was at the 1937 Exposition Internationale des Arts et Techniques dans la Vie Moderne, Paris, and he took part in the 1939 New York World's Fair.  He won a gold medal at the Triennale di Milano in 1957. 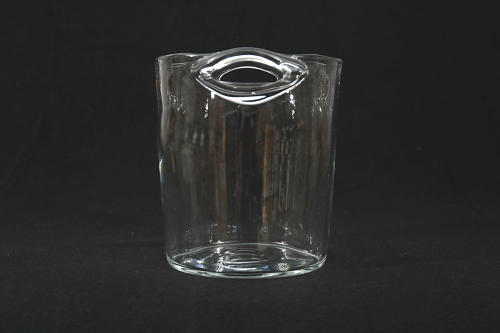 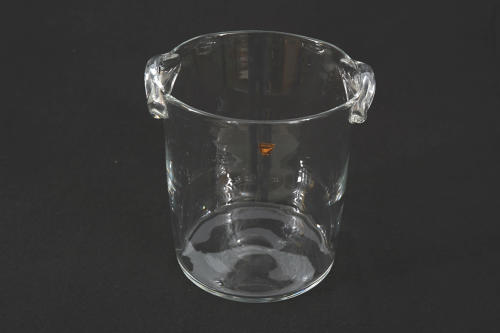