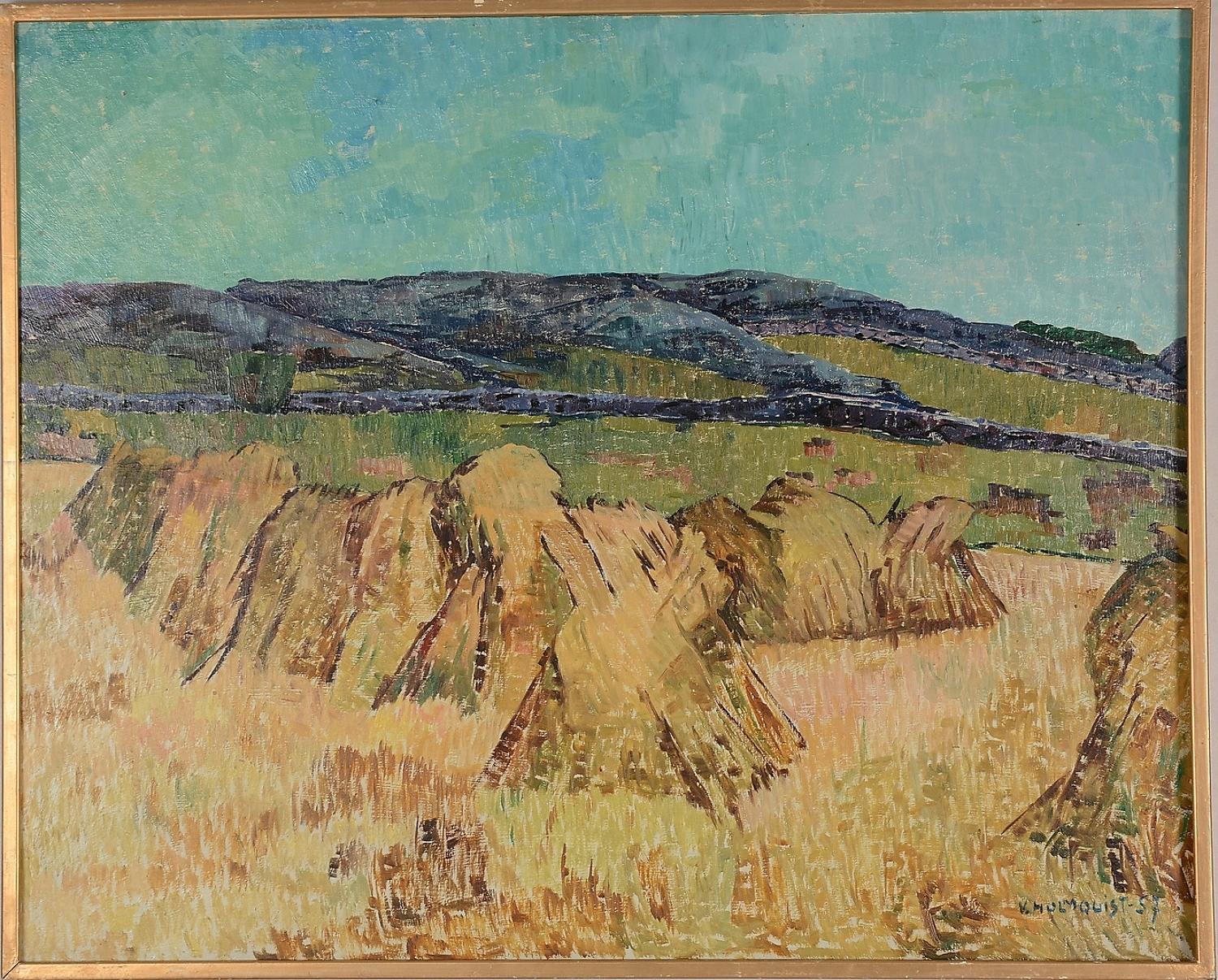 Whilst studying chemistry at Lund University his interest in painting developed.

1926 - graduated in Chemistry at Uppsala University

1926 - studied at Académie Colarossi and Académie de Montparnasse, Paris.  One of his teachers there was Per Krogh.

After his return to Sweden he worked some time as an art master and then as a teacher of chemistry.

His most notable exhibitions -

1934 & 1935 exhibitions with Skånes Art Association, as well as a solo exhibition in Gothenburg

By the early '30s he had his own clear style, influenced by Van Gogh

His worked in oil, watercolour and sketching, mainly landscapes, still lives and portraits. 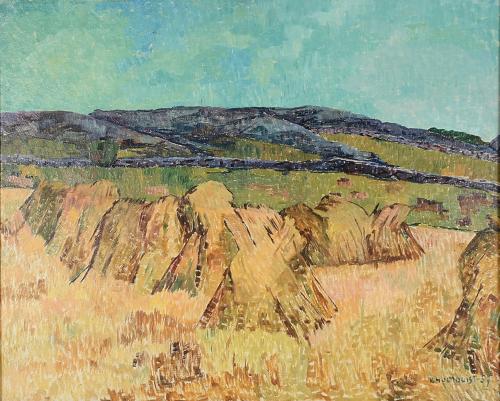 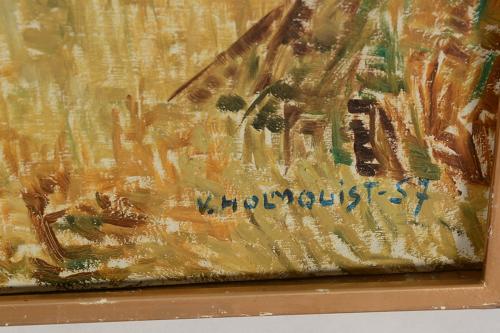