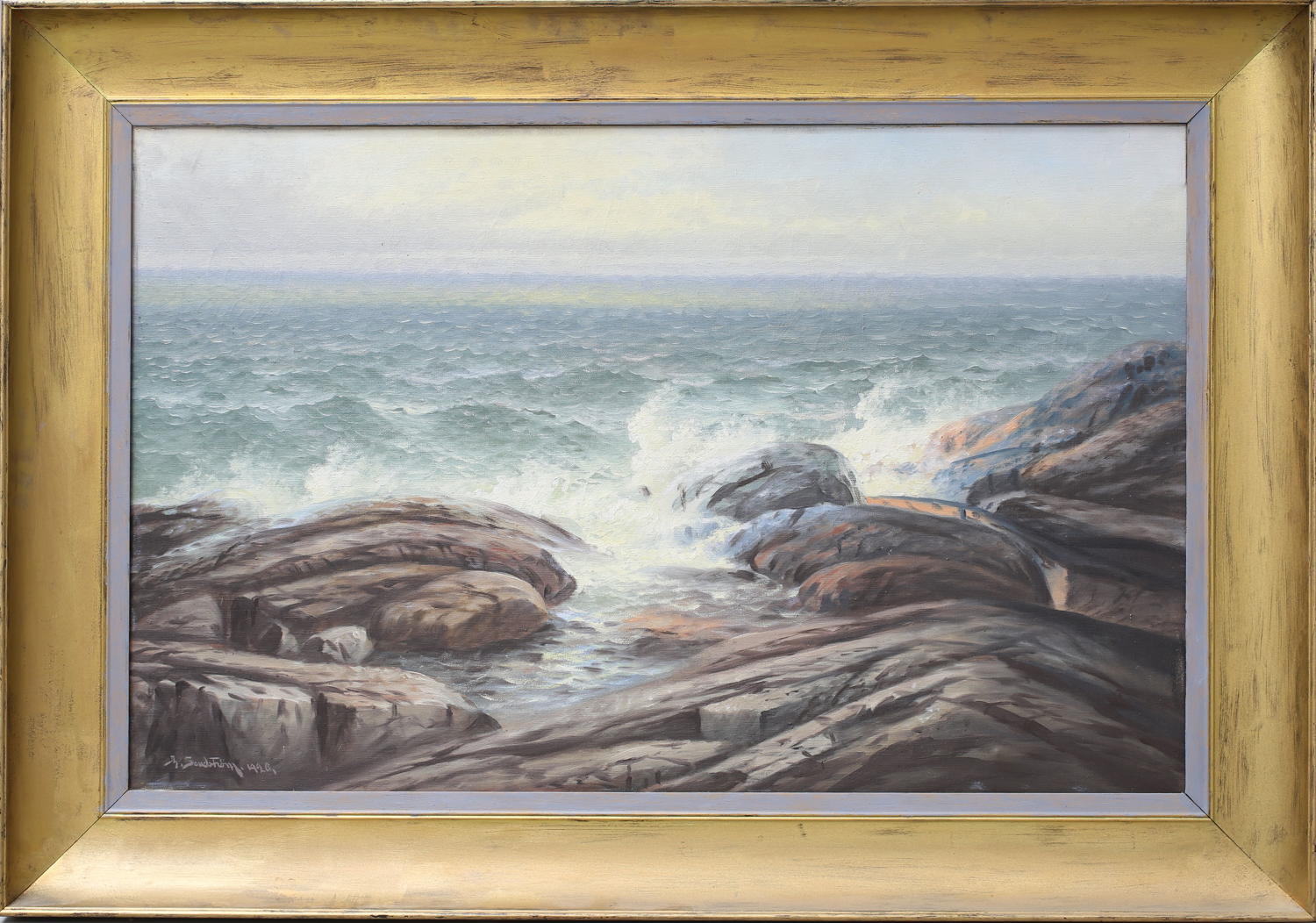 Lisen Theresia Sandström, born Dahl on 21.06.1893 in Ringarum, Östergötlands county, died 1981, she was a Swedish artist.

She took part in several group exhibitions in Stockholm between 1944 and 1947, as well as other exhibitions organized by various art associations.

She is particularly known for her landscapes from the areas of Skåne and Kolmården.  She signed her works T. Dahl. 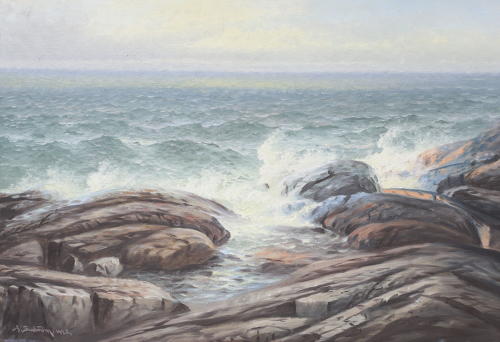