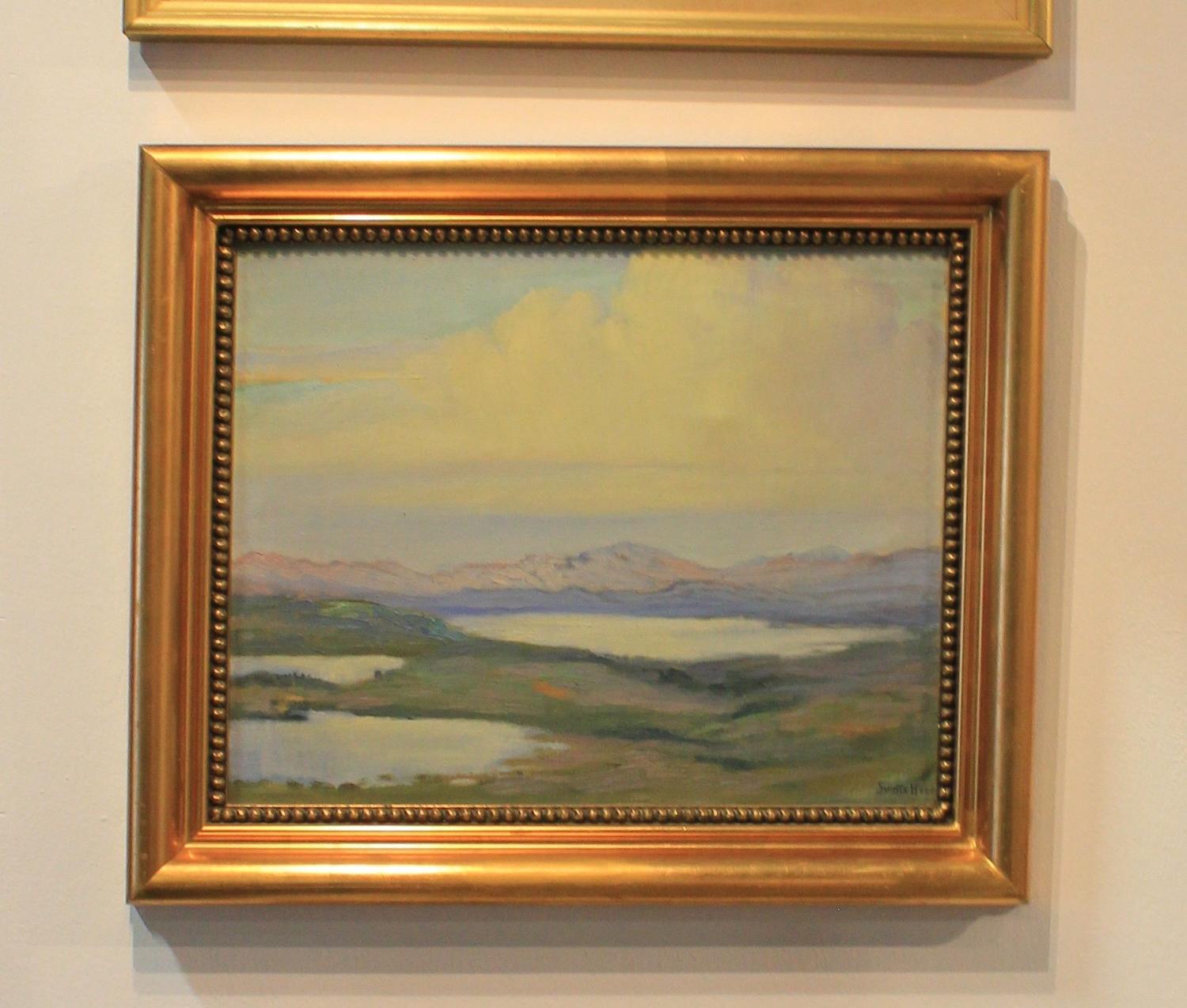 1904-1908 - studied in Paris, his friends in Paris included the artists Erik Tryggelin, David Wallin, Otto Strandman, Svante Nilsson and Fritz Lindström, who even then were part of the  Racken Group where Gustaf Fjæstad was the leading artistic light.

During the 1920's Kede also spent time in Tahiti.  He also did study trips to Spain, Marocco and the South Sea Islands.  He painted landscapes and figurwes from Spain and North Africa, the Lapland highlands and landscapes, as well as figures from Tahiti. 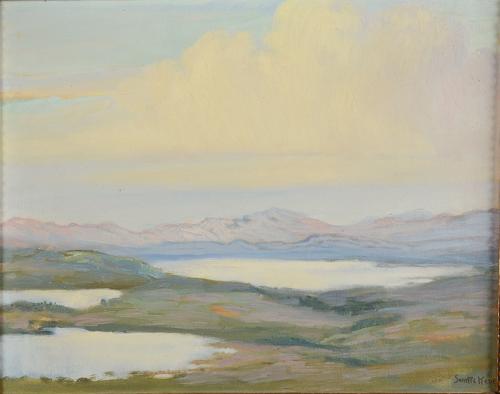 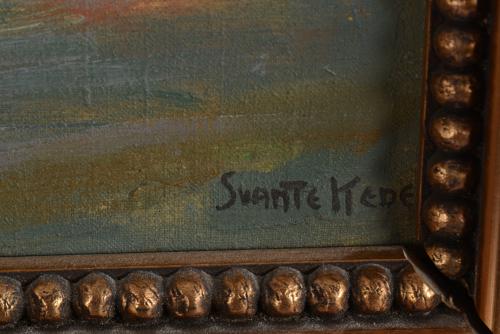