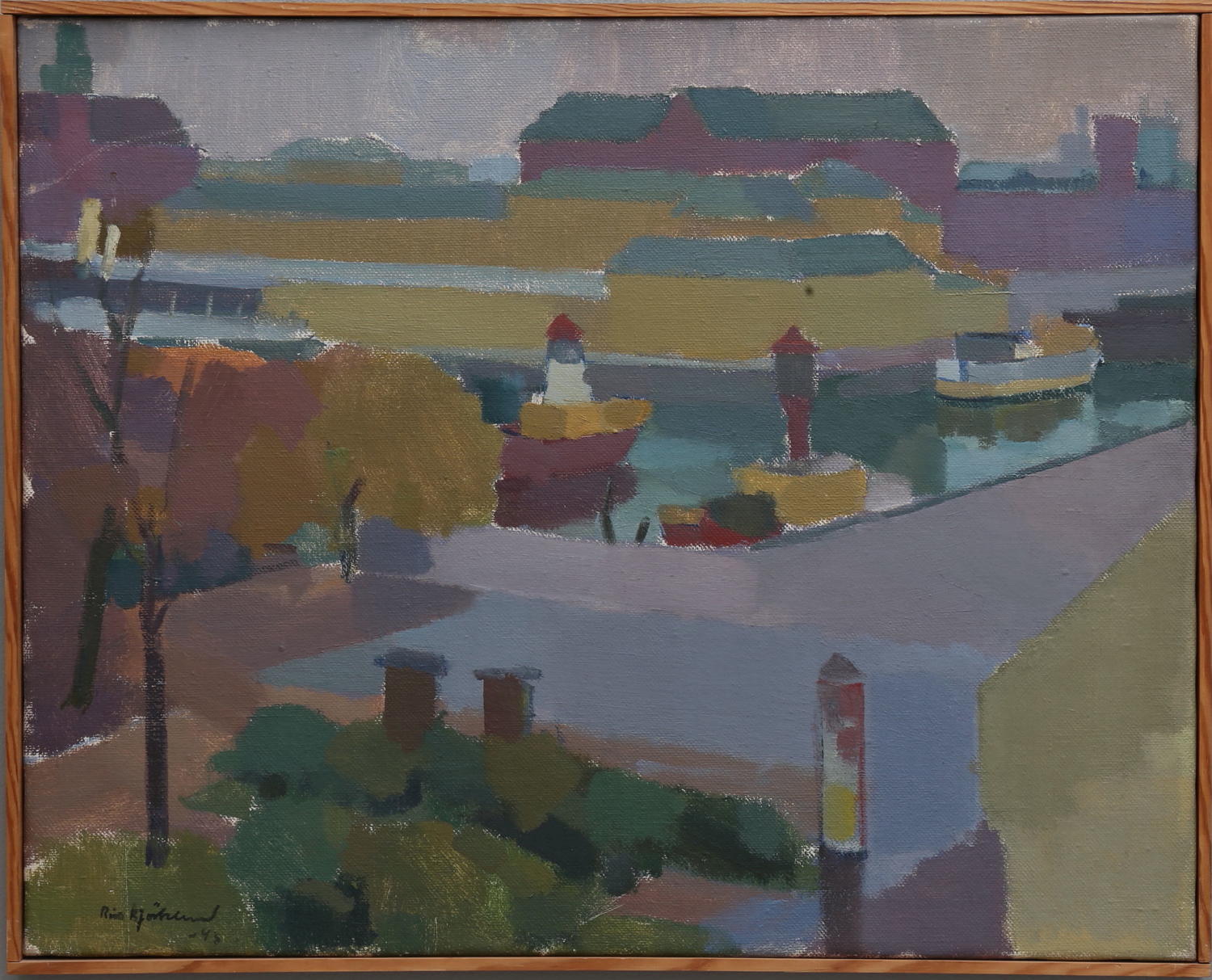 His early studies and visits to the museums and art galleries of Europe left a strong imprint of Impressionism.  In his smaller works of the Skåne plains he tried to crop his views and capture the atmosphere of the Parisian style.  He also took great care in making his nudes as realistic as possible.  After this intimate realistic period, his works gain greater scale and richer colouring, even if some of the French silver-grey tones remain.  Björklund also painted portraits and in the 1940's he spent time around the Malmö harbour painting in a more expressionistic style.

the Regional Museum in Kristianstad, Sweden

He left a large fortune most of which went to the Aase and Richard Björklund Foundation to fund scholarships for young art students. 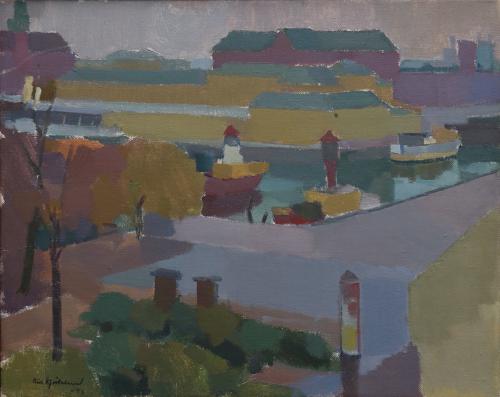 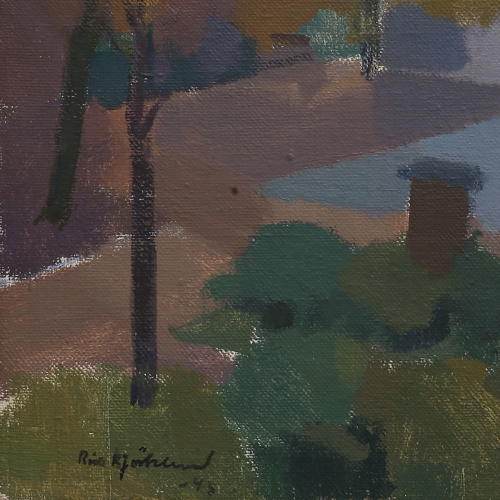