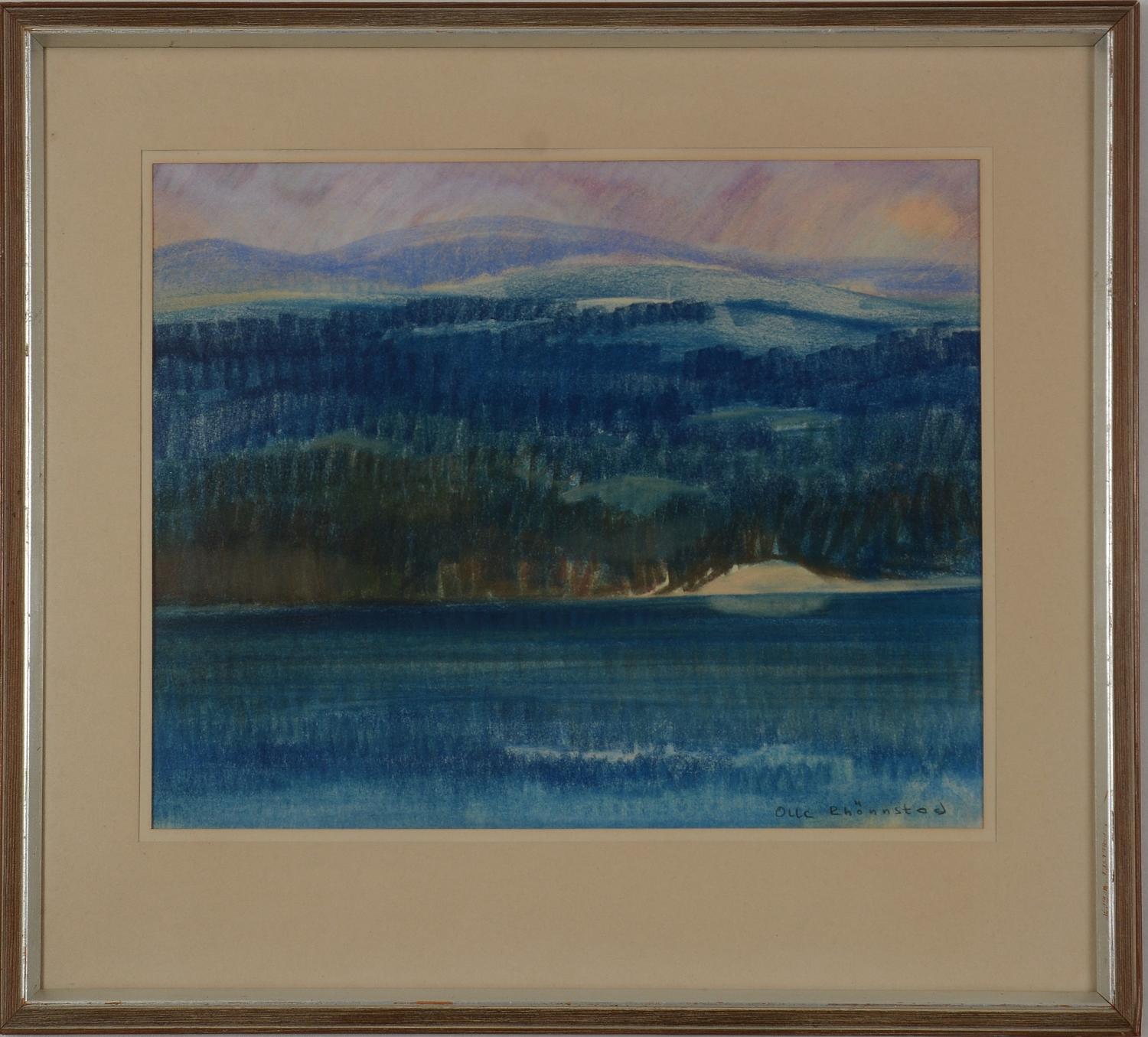 His early studies were with his father and with his cousin Thore Andersson in Arvika, as well as at the Oslo National Academy of the Arts and at Kyrkeruds Estetiska Folkhögskola in Årjäng.

Rhönnstad did several solo exhibitions including at Avesta, Ludvika, Örnsköldsvik, Kristinehamn and Karlstad.

He also took part in exhibitions at Arvika and Värmlands Art Association and at Liljevalchs Art Gallery in Stockholm. 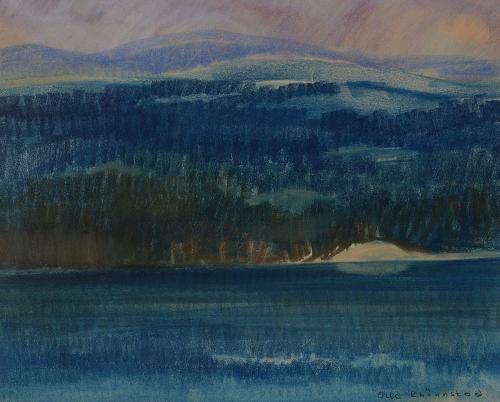 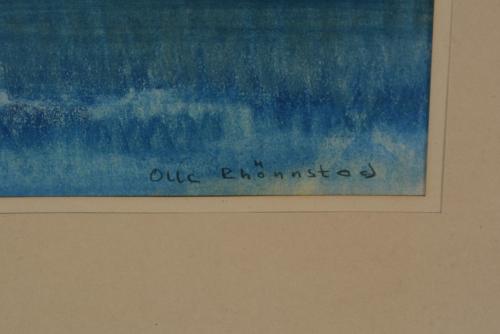