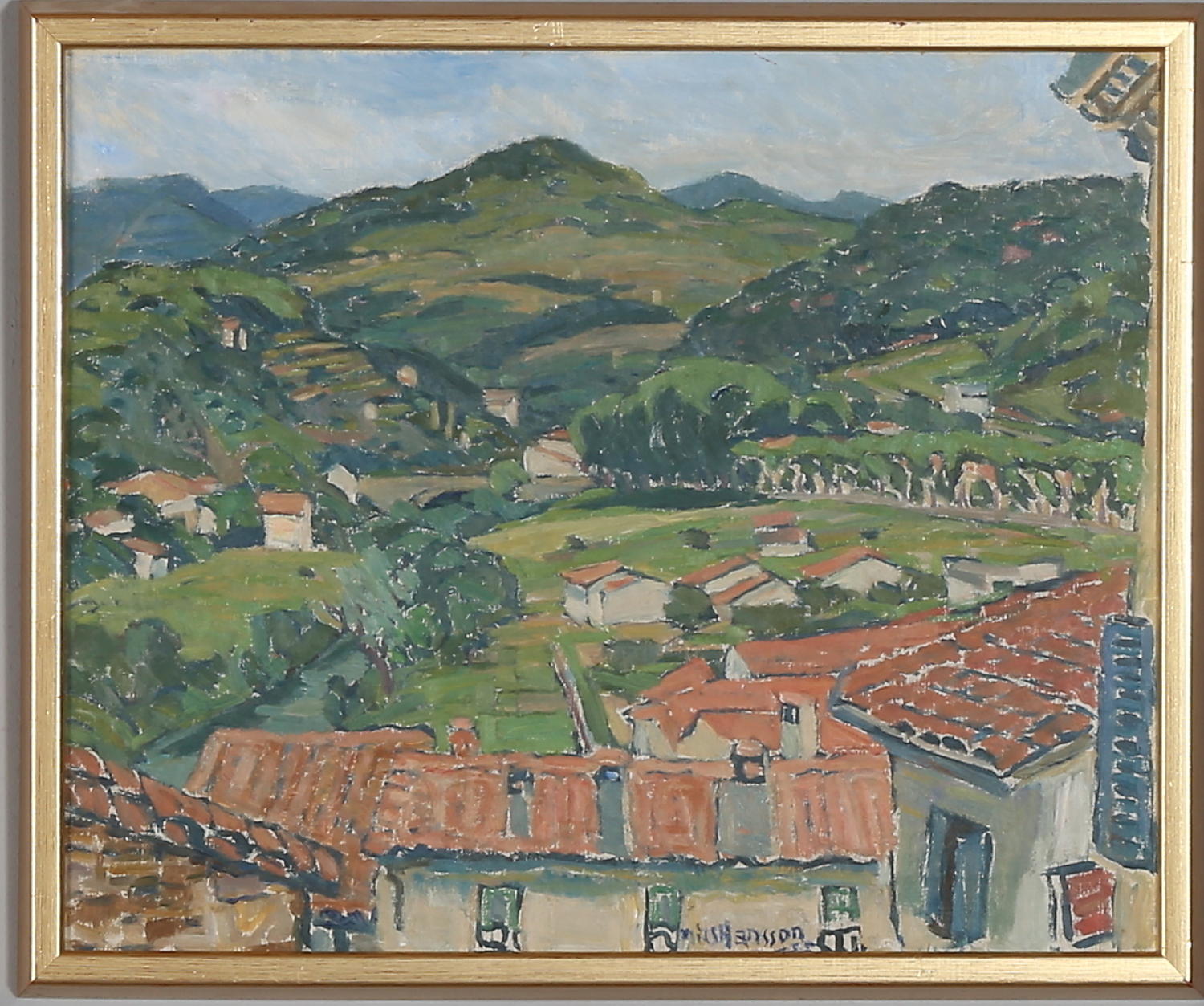 1921 - moved to the U.S.A. and established himself as a garden designer.

1936 - studies sculpture at the Cranbrook Academy in Detroit.

1930-1937 - exhibited sculpture at the Cleveland Art Museum, as well in New York and Cincinnati.

1937 - returns to Sweden, were he works with Carl Milles for a period as a painter.

1943 - Solo Exhibition at Karlskoga, and exhibited with the Swedish General Art Association.

His works include, still lives, portraits, landscapes from the Stockholm area as well as the coast of  Skåne, southern Sweden, illustrations of sculptures and figures. 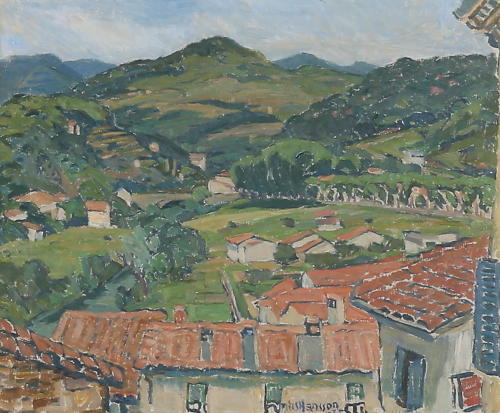 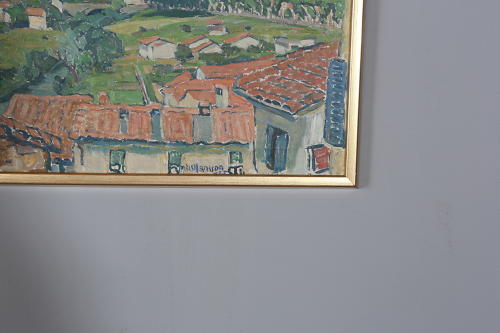 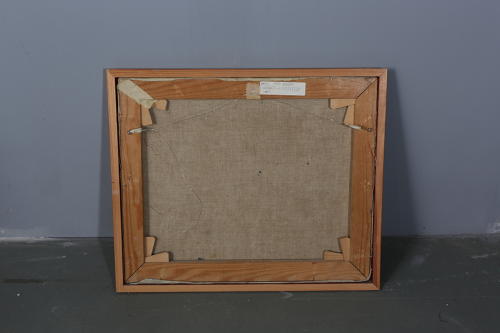