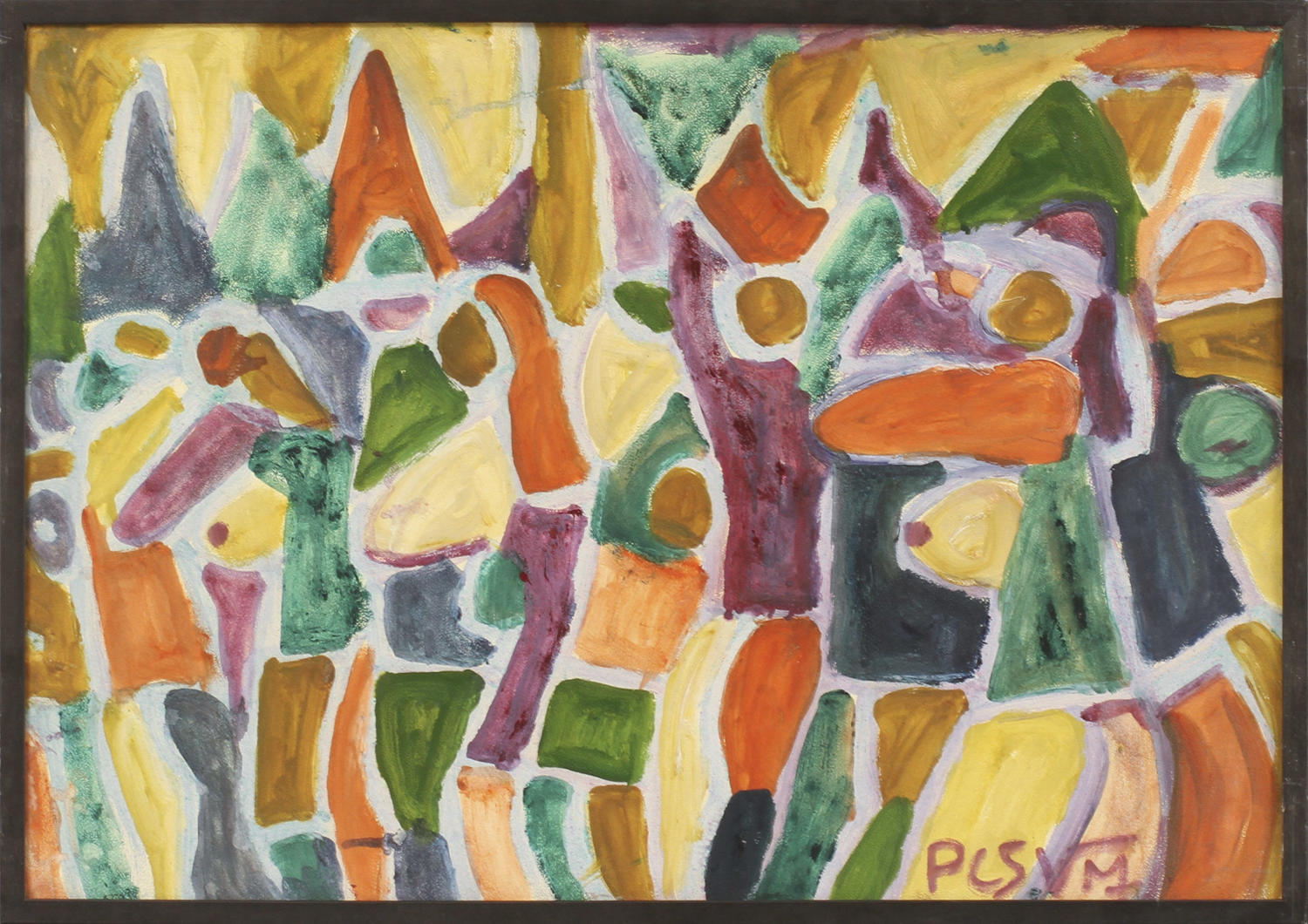 Highly influenced by German Expressionism, Németh is notable for his important contributions to the Hungarian Modernist movement. His paintings are gestural and organic while ranging between the representational and abstract, often depicting landscapes, nudes, and portraiture. His distinctly bright palette often included starkly outlined forms and graphic, linear compositions. Rejecting the popular style of Socialist Realism, Németh was instead inspired by nature and labeled himself the "Painter of the Volcano," due to his attraction to the visual tactility of cooling lava which inspired his handling of paint. 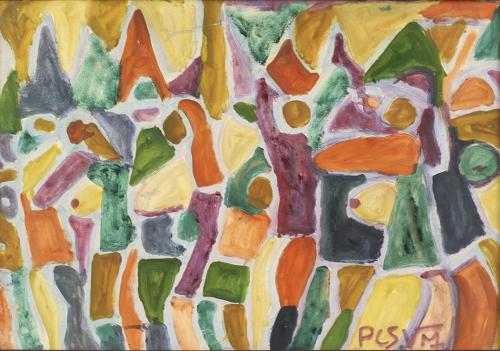 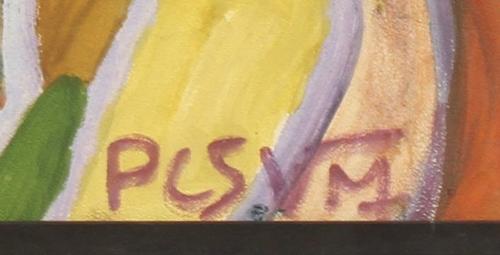