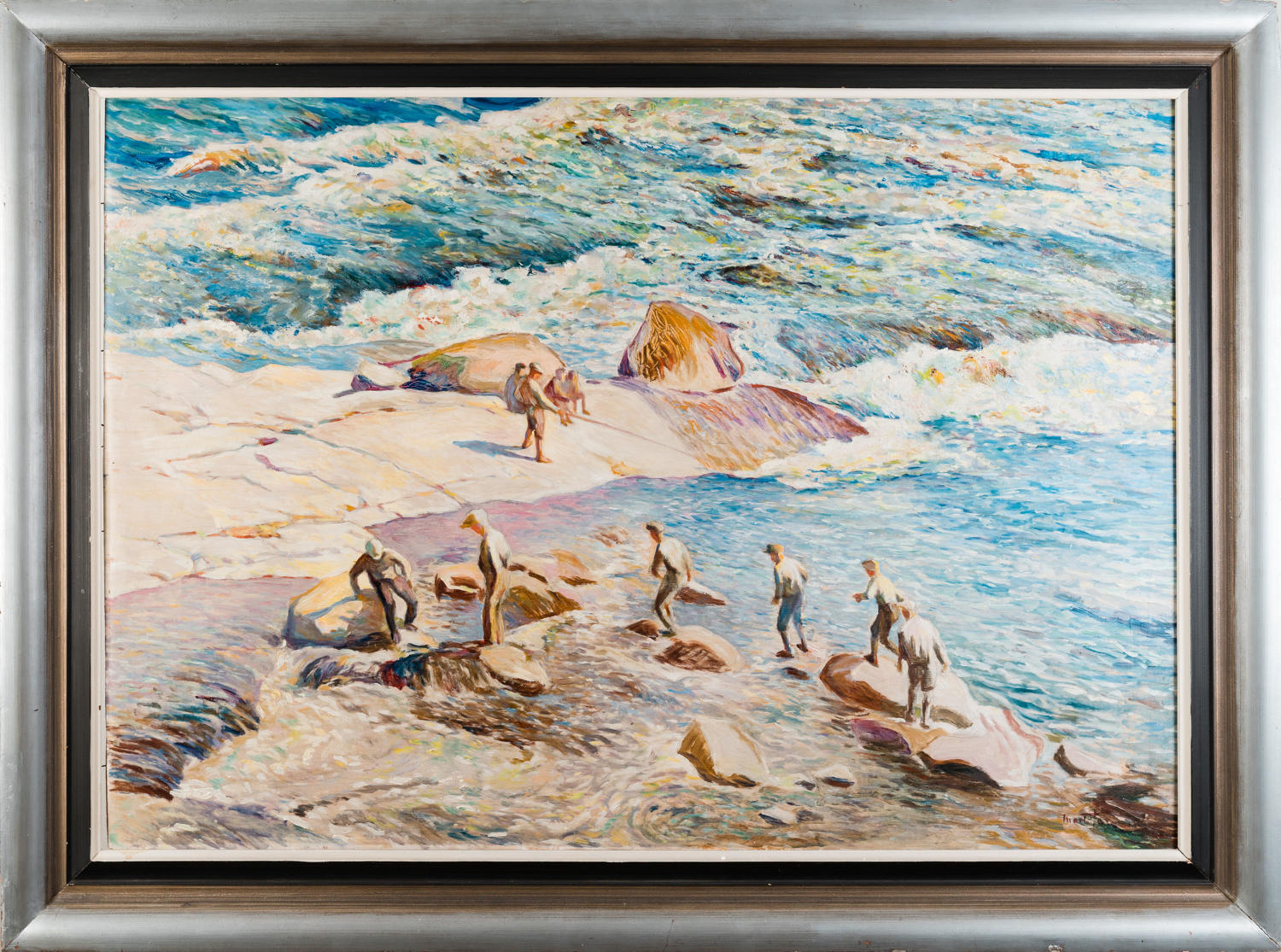 His public commissions include:

Memorial of the War of Independence, Muhos Church - 1923 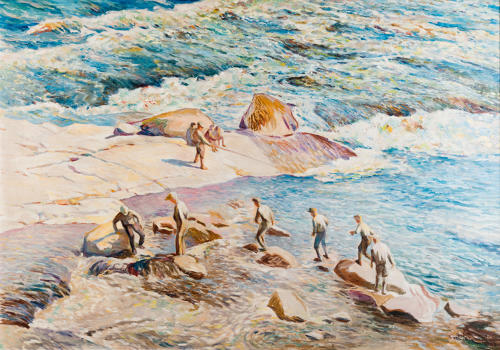