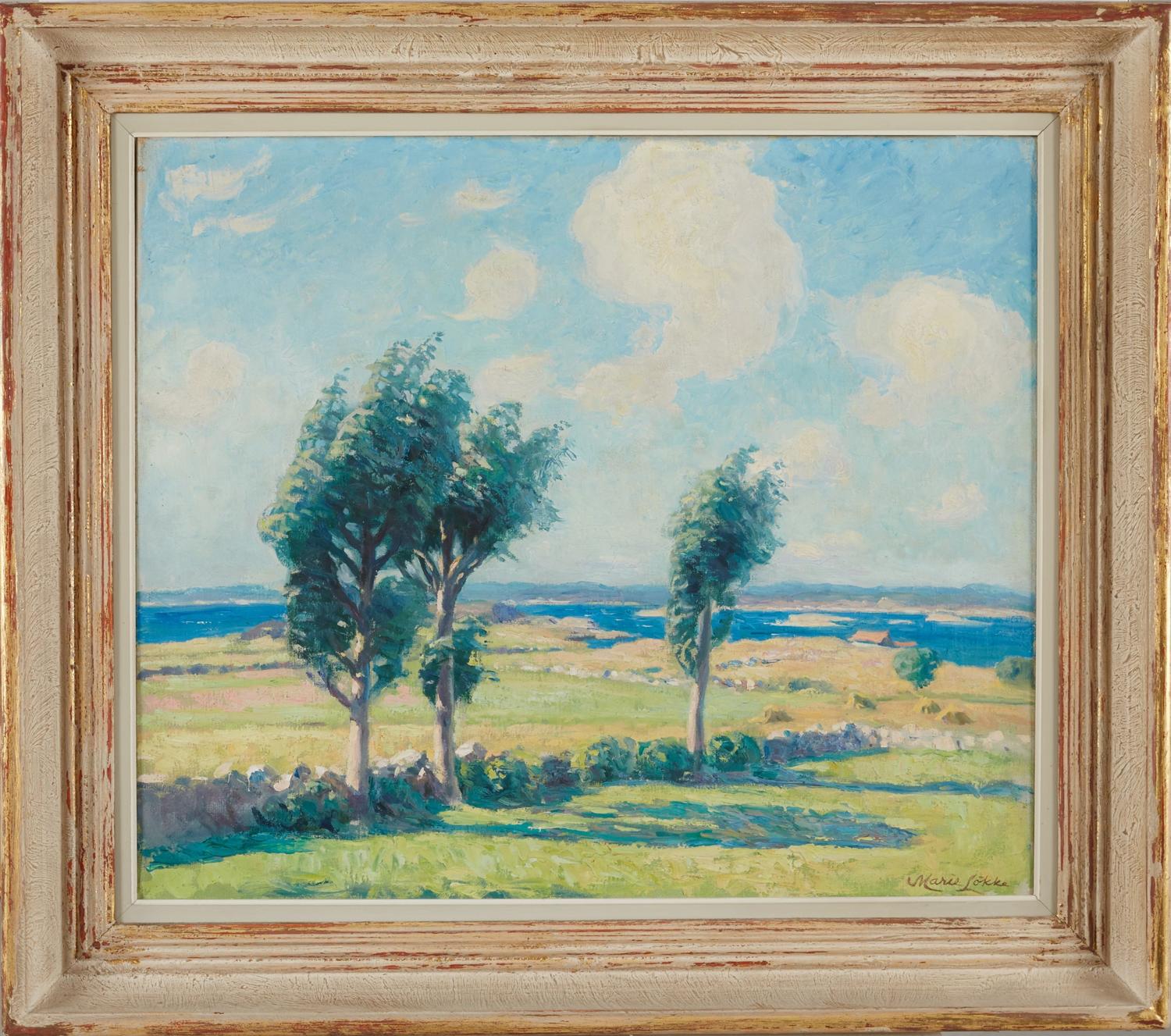 1915 - exhibited at the 1915 Panama-Pacific International Exposition in San Francisco, CA.

1920 - exhibited at the Salon Triennial in Antwerp, Belgium

1925 - exhibited at the Norse-American Centennial Art Exhibit at the Minnesota State Fair in Minneapolis, MN.

She divided her artistic career between the United States and Europe throughout her life.  She is most associated with her impressionist landscapes in oil.  She exhibited principally in Chicago, Illinois, winning prizes on several occasions.  Her work was featured at both the Art Institute of Chicago, and at the Chicago Norske Klub who also purchased her works for their own collection.

1982 - her works were included in the exhibit “The Divided Heart: Scandinavian Immigrant Artists, 1850-1950” sponsored by the University of Minnesota

1989 - her works were included in the exhibit “Norway in America” exhibit organized by the Norwegian-American Museum.

Luther College Fine Arts Collection, that painting is included on the Inventory of American Paintings, maintained by the National Museum of American Art at the Smithsonian Institution 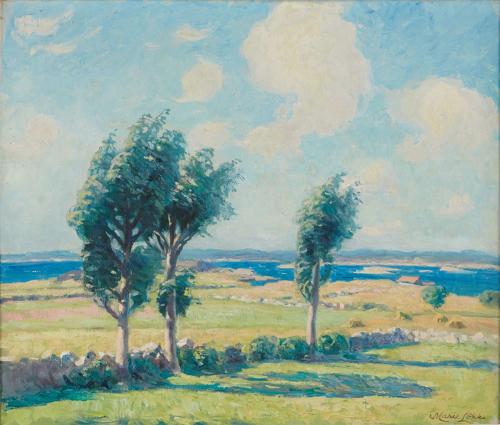 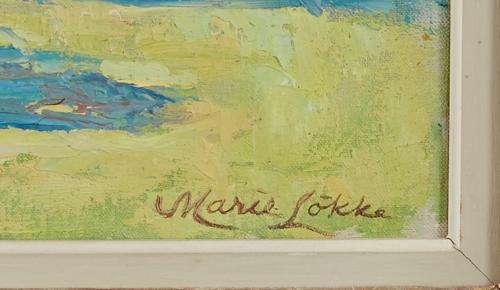