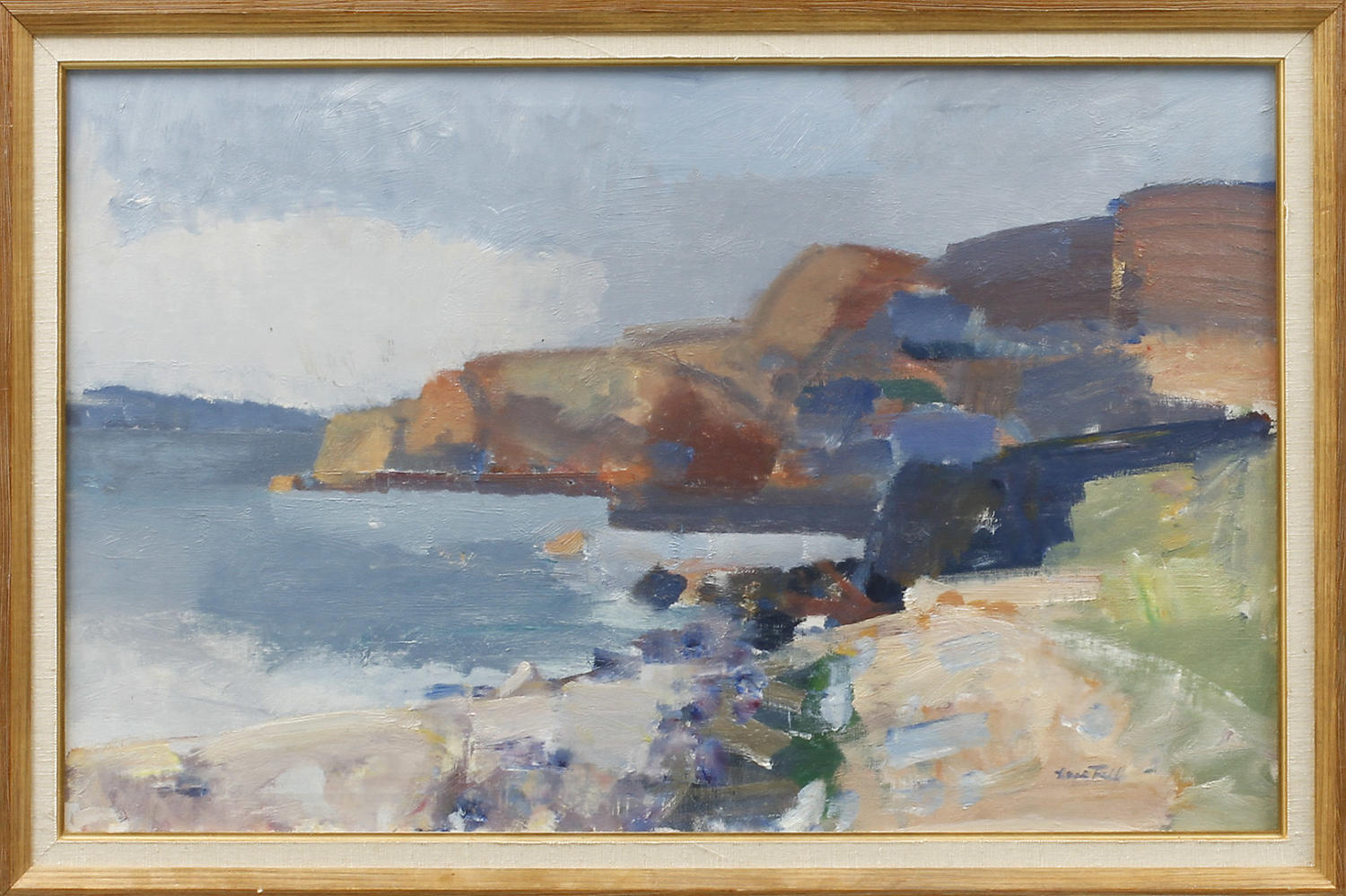 His works are generally non-figurative and his media include painting, sculpture, textile and graphic arts.  He is especially well known for his public sculptures in aluminium which are painted in various colours.  Falk is also considered to have taken his own path in painting, abandoning the traditional expressionism and finding his own idiom.

His public works include an Altar painting in Brännbokyrkan in Sigtuna (1965), several sculptures around Sweden; and for the Centre Culturel Suédois in Paris (1982) and Dresdner Bank in Mannheim (1996).

and several other Swedish museums. 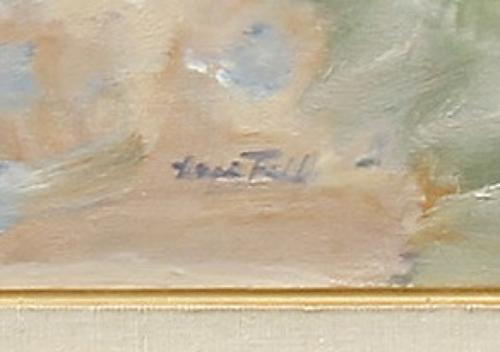