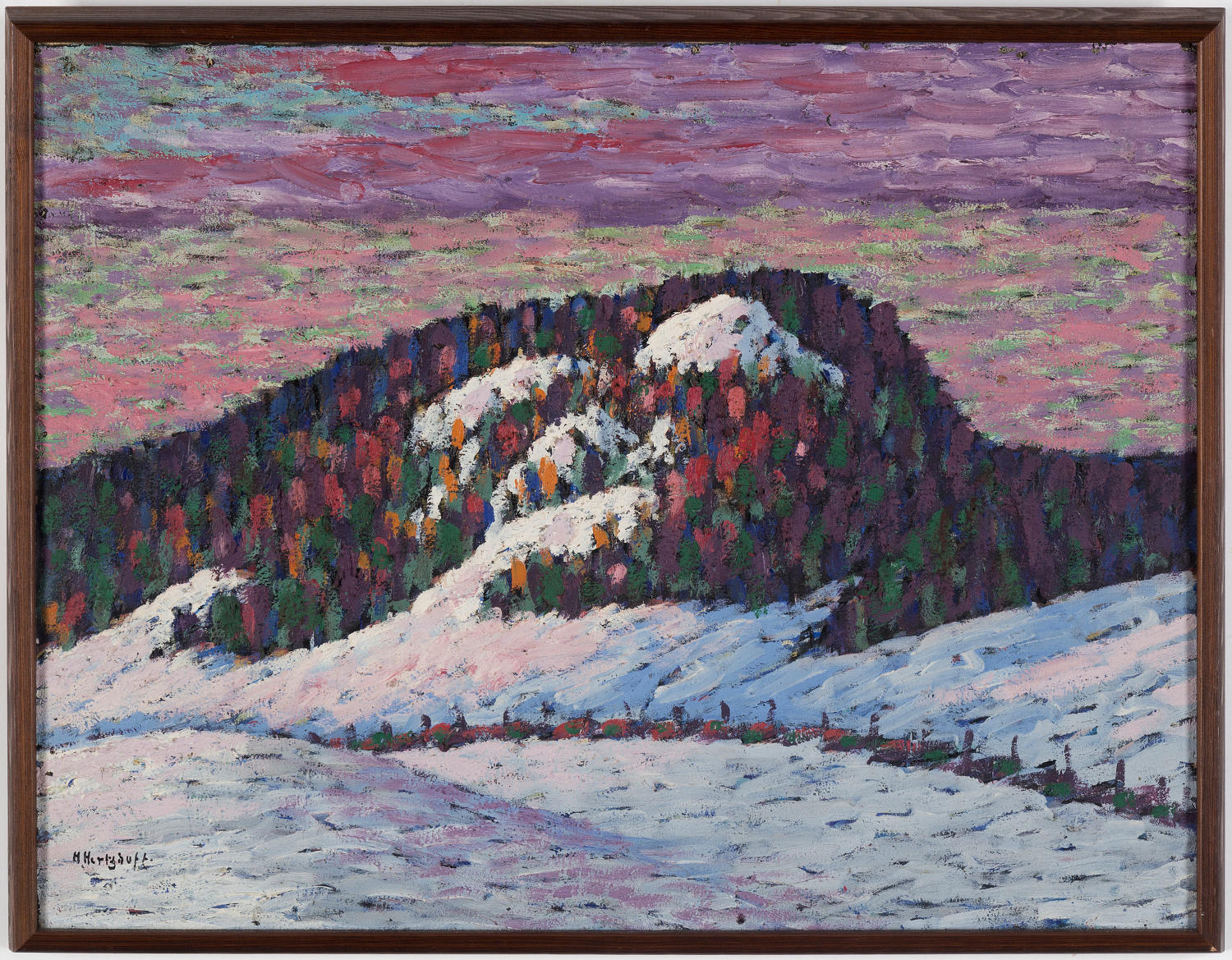 He was primarily an autodidact, but also took private art lessons with various painters.  When he started his career as an artist, he took the surname of Hertzhoff.

He took part in several joint exhibitions including -

He is primarily known for his landscapes, mostly from the north of Sweden, and a few city views, portraits and still life's.  He also did drawings and engravings. 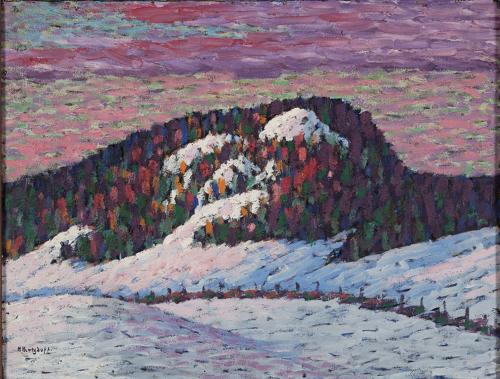