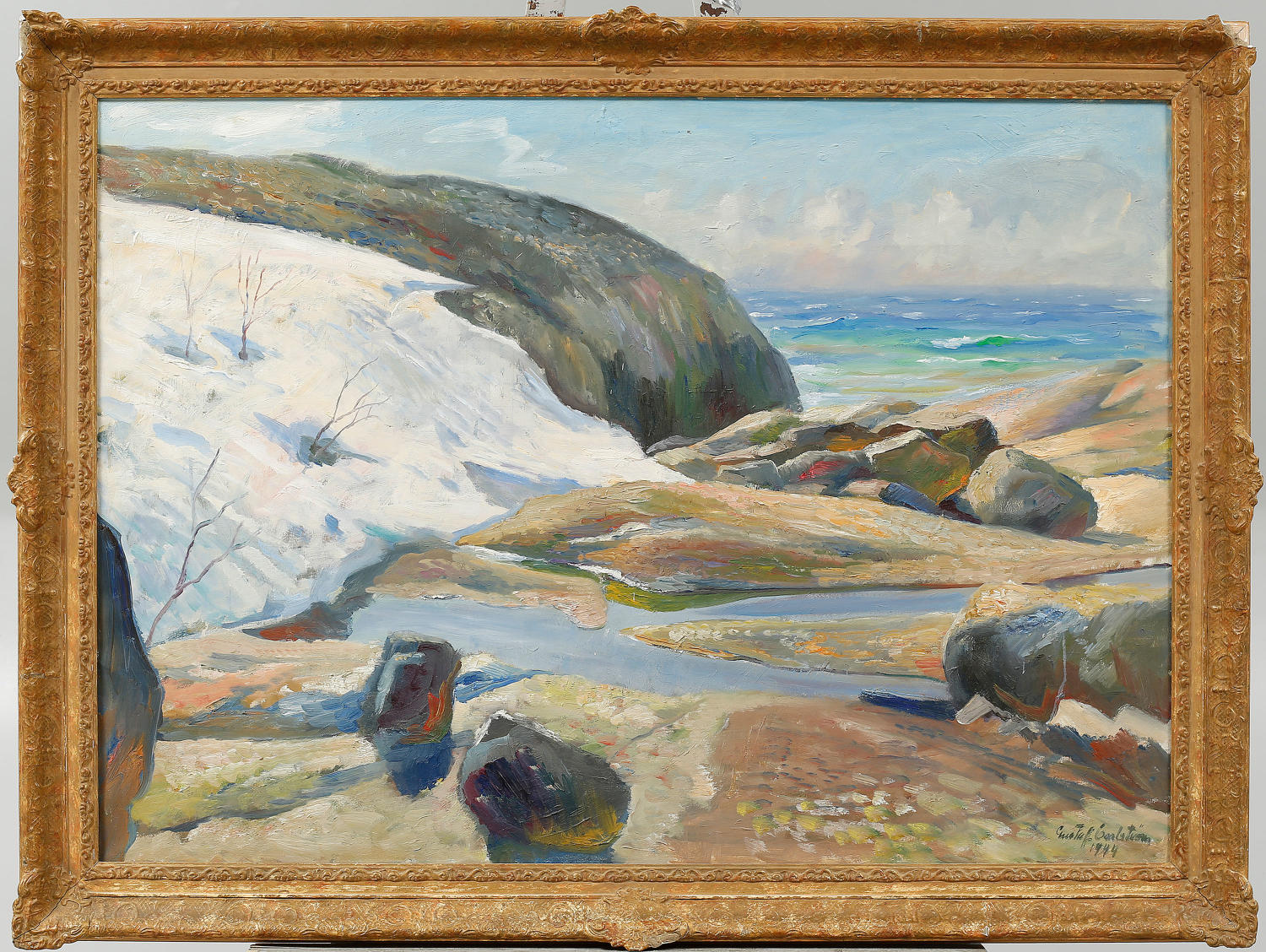 He was a Swedish writer and theater designer and artist.

He undertook several study trips to Spain, France and Italy.

As a theater designer he did several commissions for Karl Gerhard's Reviews during the 1930's and 1940's.

As an author in the 1920's he published some children's books which he illustrated himself; he also illustrated Karl Gerhard's autobiography.

His works include landscapes, portraits and nudes.

His public commissions include decorative work on the Swedish Liner M/S Stockholm. 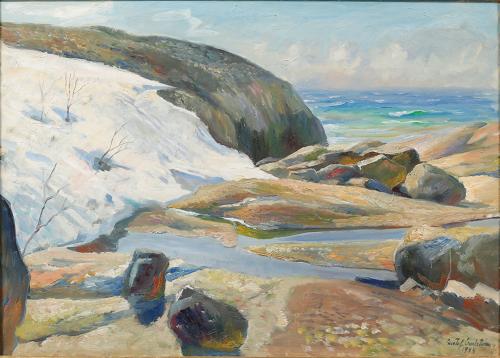 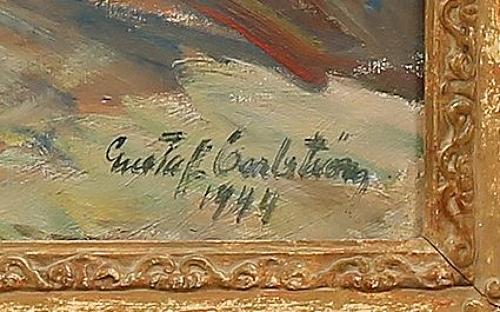