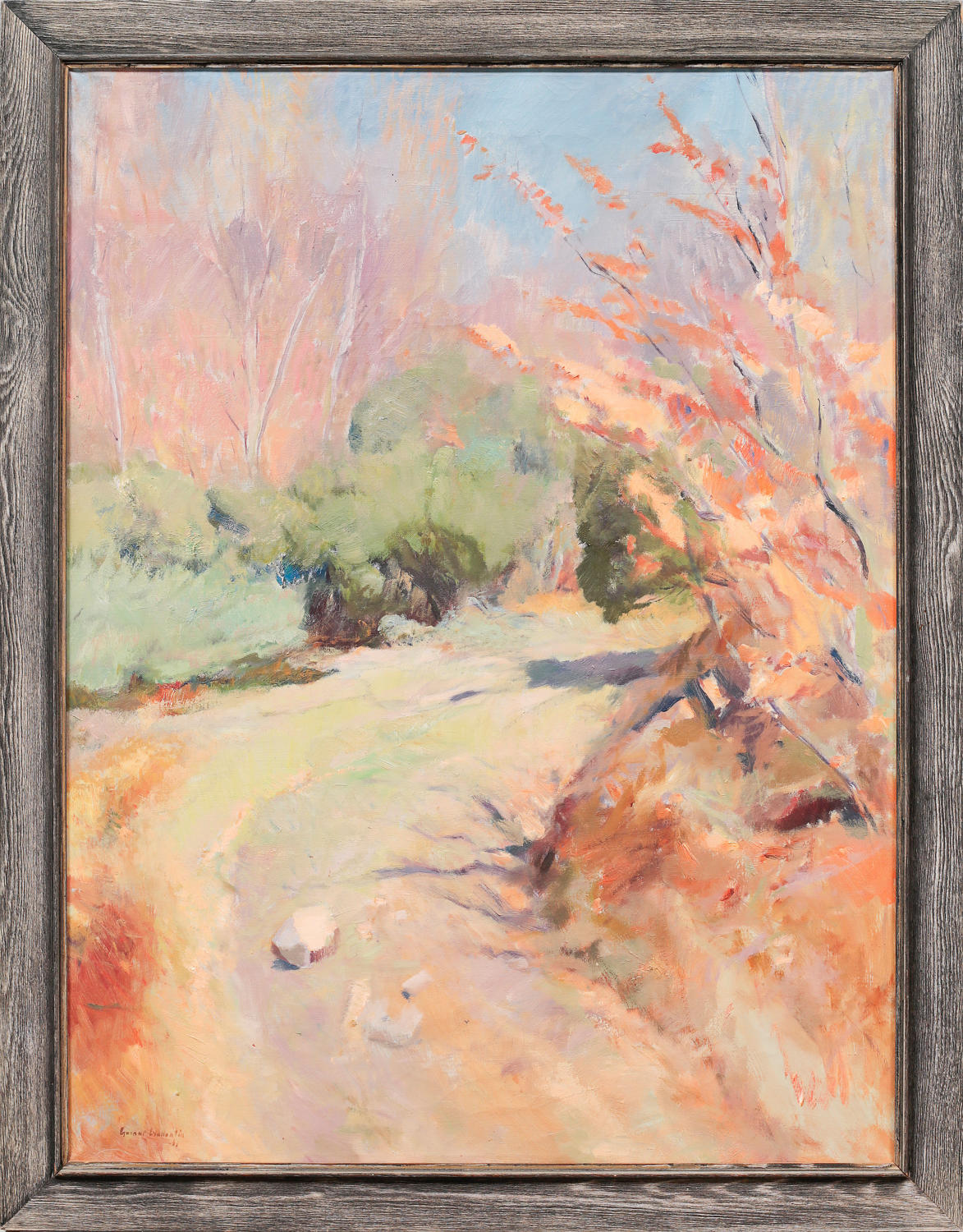 1918 - worked as an ordinary seaman in the merchant navy where continued to draw and paint.

Later he studied at Academies Julian, Colarossi and Grande Chaumière.

He held several solo exhibitions in Helsingborg, Malmö, Kristianstad, Halmstad, Ängelholm, Örebro, Borås, and in other locations in Sweden.

His public commissions include several religious paintings for various churches and for Nyhamnsläge School and the Baptist High School in Sjövik, Folkärna.

His works include figure studies, portraits, landscapesin oil and watercolour as well as sculptures in wood. 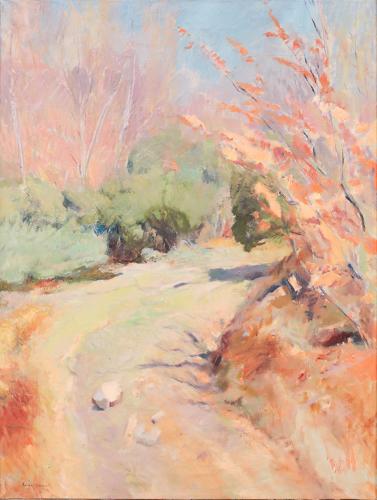 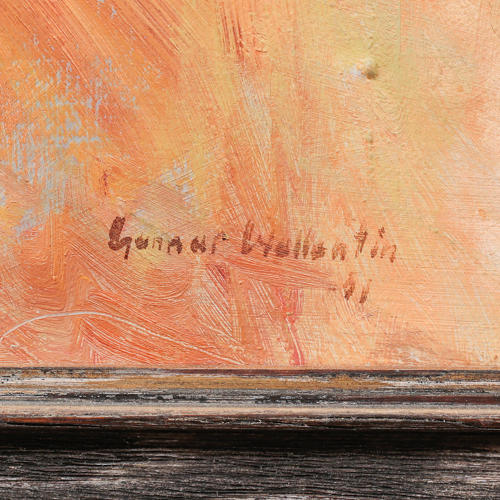 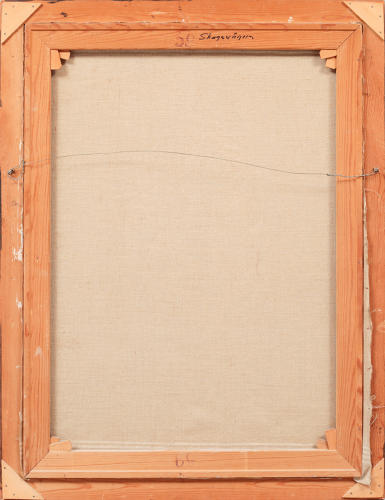