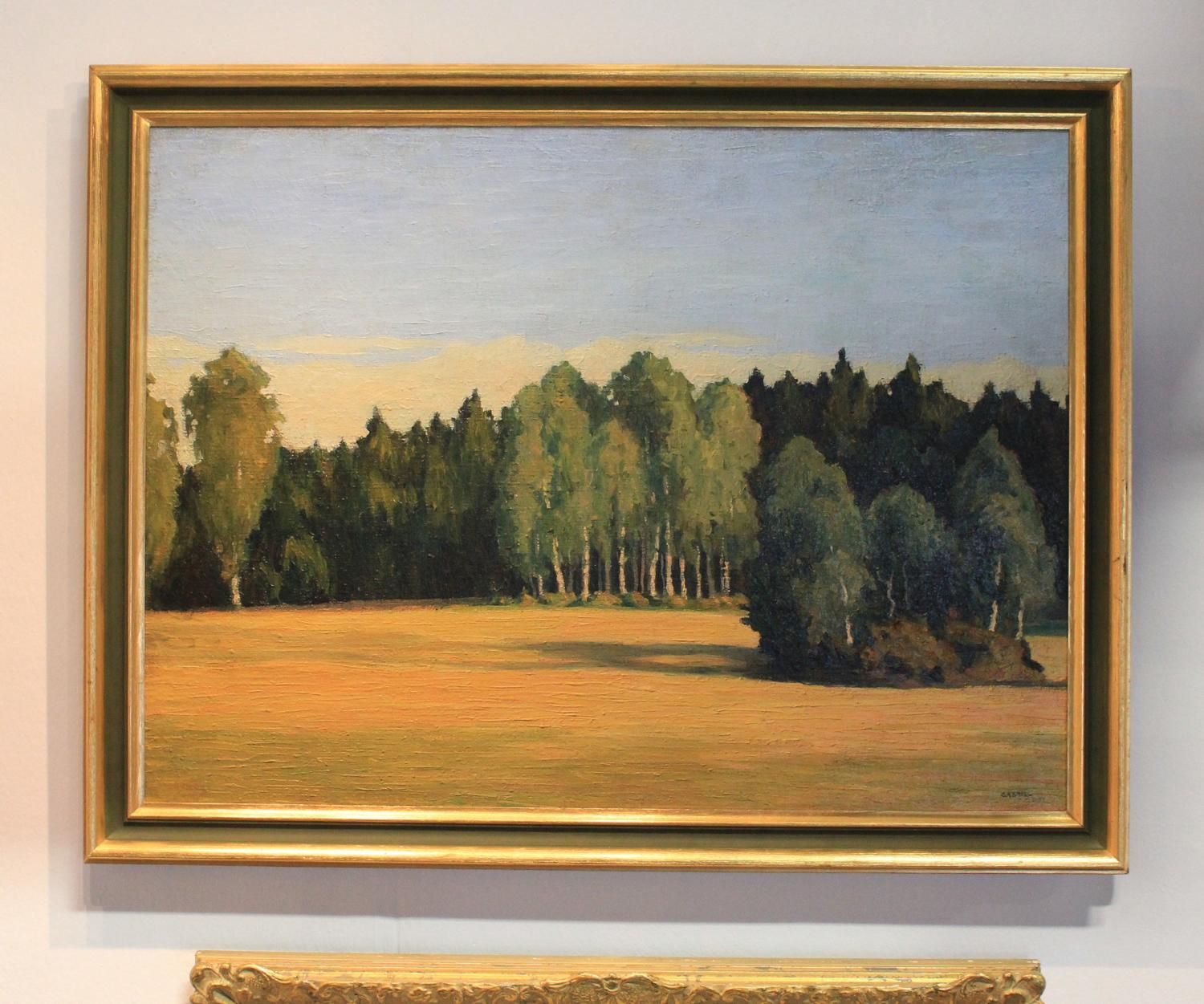 Gabriel Henric Burmeister, born 09.07.1886 in Karlshamn, died 30.05.1946 in Timmernabben, Ålems Parish, Kalmar County, he was a Swedish painter and engraver.

1907 - Académie Colarossi, Paris studying with Kr. Krogh. He pursued private study with professor A. Höke at the Stuttgart State Academy of Art and Design.

1912 - opened his own etching school in Stockholm.

To begin with, he worked in the field of engraving and etching where he developed his own technique, since named the Gabriel Aquatint.  He also introduced new methods to woodcuts and lithography.  His paintings are often of landscapes with isolated trees, he also did designs for textiles and tapestries.

In International and National Collections including Paris, Dresden and the Brooklyn Museum - X1042.87; 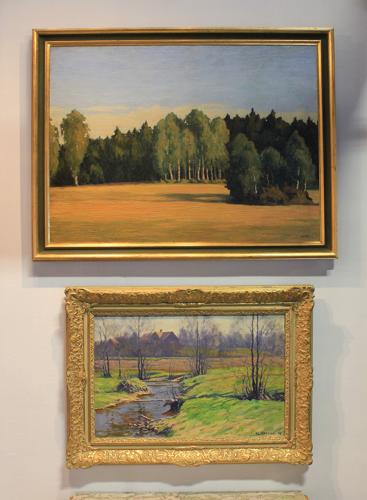 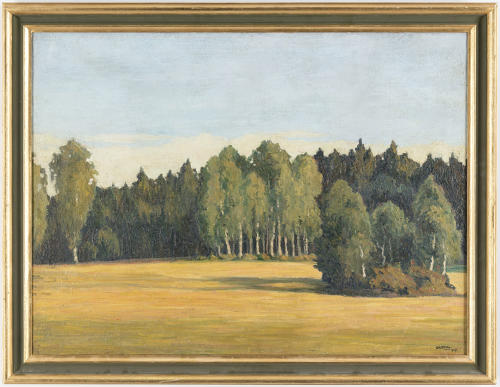 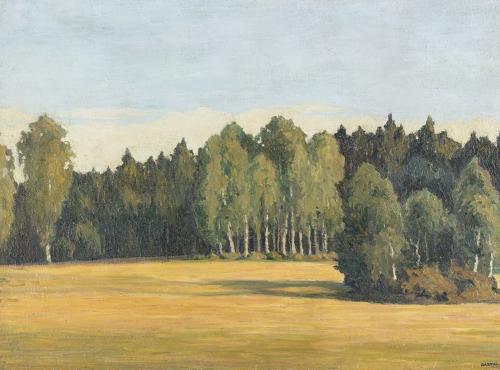 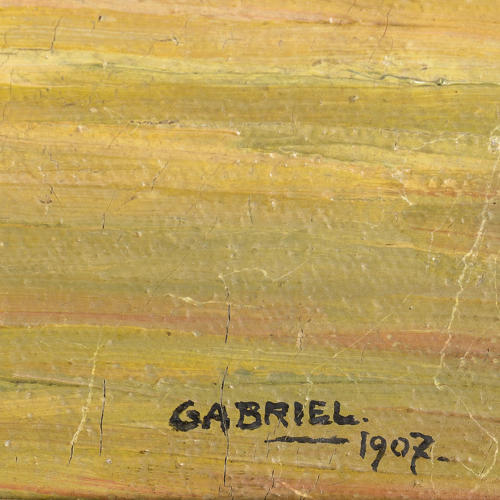 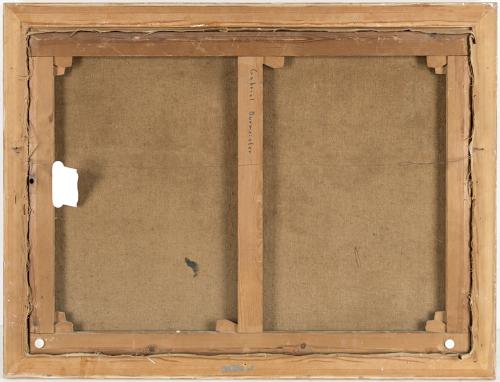