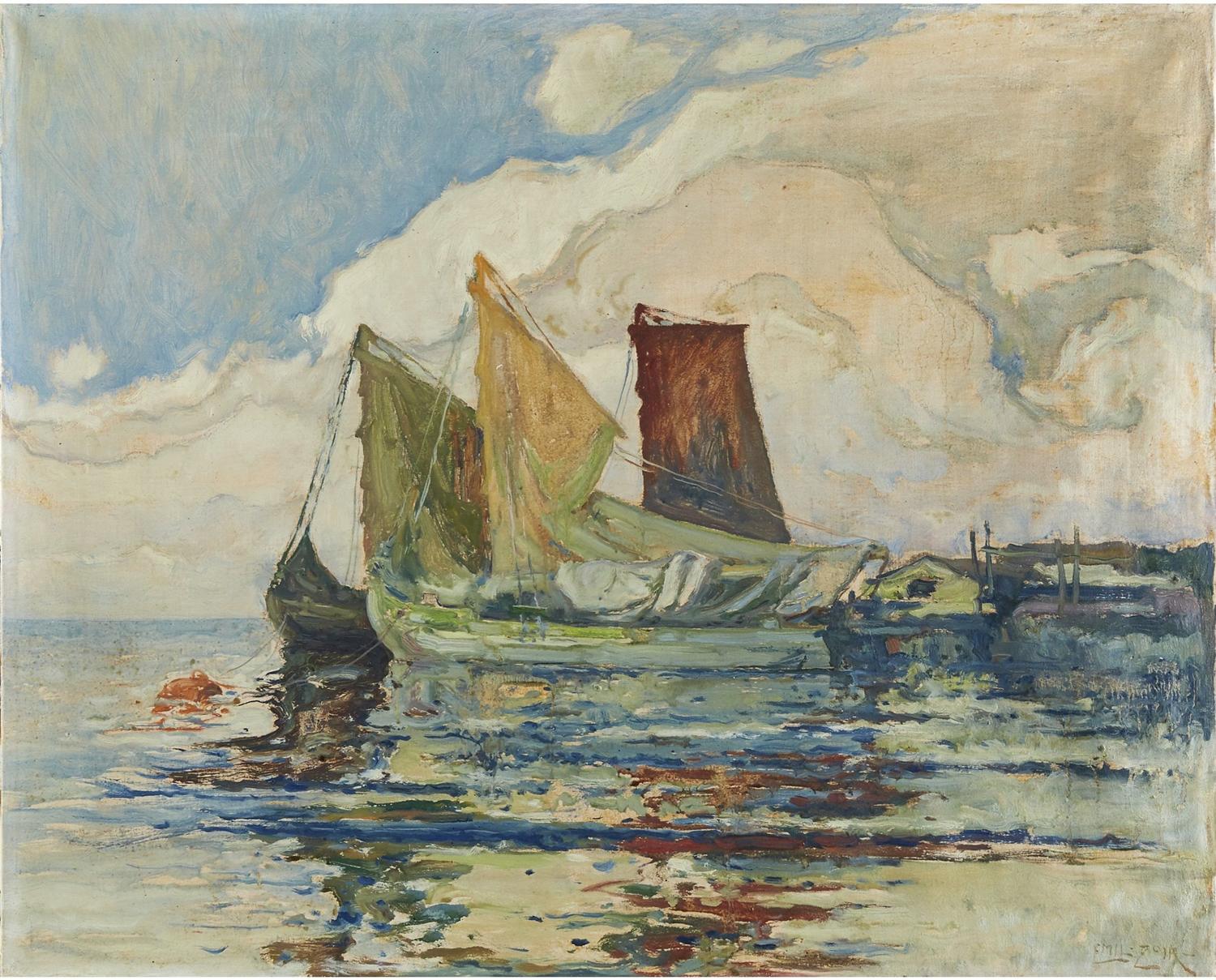 Zoir studied at the Technical School in Gothenburg until 1880 and lived a cosmopolitan life after that.  In the early 1880's he travelled to England in order to go onto America.  Once in the U.S.A. he studied for several years at the Institute of Fine Arts in Boston.

1890 - 1894 completing his studies at the École des Beaux-Arts in Paris, before returning to America.

1896 - he returned to Europe and settled in Paris whilst constantly visiting and staying in other regions of Europe.

He took part in a long list of international exhibitions including.

1908 - Konstnarshuset, Stockholm, 1908. Zoir coordinated this exhibition of works by Rodin, Charles Cottet, and himself.
1908 - Große Berliner Kunstausstellung, cat. No. 717.

In Sweden he exhibited at Olsens Art Salon; at the Gothenburg Art Association held at Valandhuset; at the Lilla Utställningen in Stockholm.

He arranged an exhibition titled Sången om Bohuslän - The Song of Bohuslän, with works by Auguste Rodin, Charles Cottet and his own works, held at Konstnärshuset in Stockholm.

During his many travels through America and Europe he built up a large circle of contacts and won a certain fame, however in Sweden his work was met with little regard being treated with a certain indifference.  His works include portraits, working people, often bowed down with their labours, city views of Brügge, Venice, Stockholm and Visby.

and several other International Museums 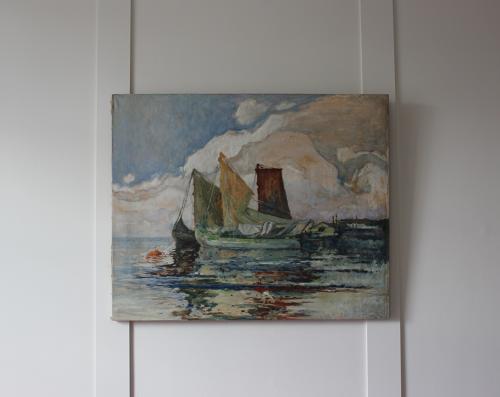