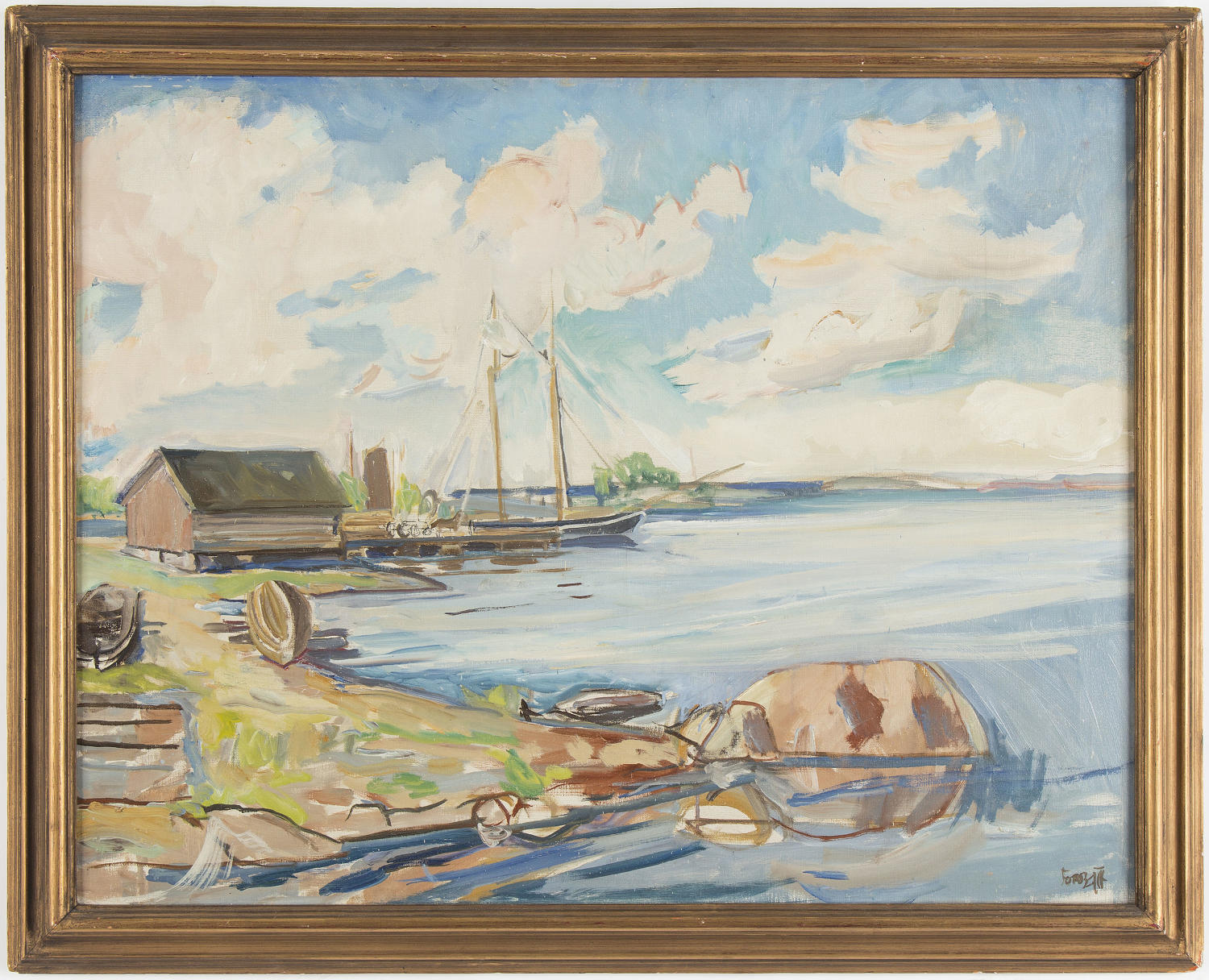 Einar Forseth, born 07.08.1892 in Linköping, died 05.12.1988 in Stockholm, he was a Swedish Artist, illustrator, designer and professor.  He studied at Slöjdföreningens School in Gothenburg, 1908-1912, studying under Gunnar Hallström, Anders Trulsson and Charles Lindholm - the architect., as well as at the Royal Swedish Academy of Arts in Stockholm, 1912-1915, under Olle Hjortzberg and Oscar Björck.  In 1917 he founded the china production - Upsala Ekeby AB.  With the help of a Scholarship from the Royal Swedish Academy he undertook a study trip to Paris, Germany, Italy, and north Africa between 1919-1920 and further trips until 1922 including Istanbul and Greece.  His works are often of landscapes from Skåne, southern Sweden and Greece.  During his travels in Greece he developed an interest in monumental and decorative art which extended to frescos, textiles and oil paintings.  He was commissioned to decorate the large Golden Hall in the new Stockholm City Hall which had been finished in Granite and stone.  The gold mosaic he created between 1921 and 1923 is influenced by Byzantine Art, creating the Mälar Queen as the central figure, the mosaic is formed of 18.6 million tiles.  For the Chapel of Unity at Coventry Cathedral he created a floor mosaic - a gift of the Swedish People, 1962.  Examples of his many stained-glass creations can be seen in St Mary's Church, Helsingborg, 1937; Sankt Nicolai, Halmstad, 1937.  He designed much of the decoration of the Stockholm Concert Hall including the stucco work.  He also contributed designs to Lidköping's porcelain factory.

He was awarded the Prince Eugen Medal in 1963.  He was honorary chairman of The Society of Glass Master Painters, England.  He and his wife founded a scholarship and cultural fund for students of art and design. 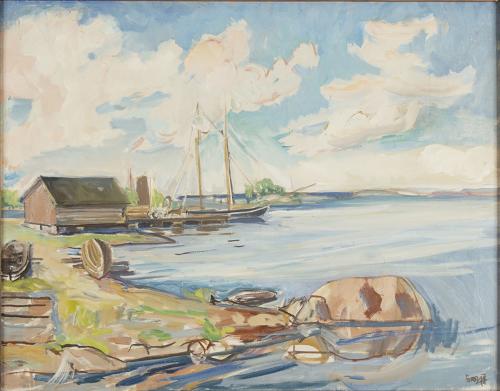 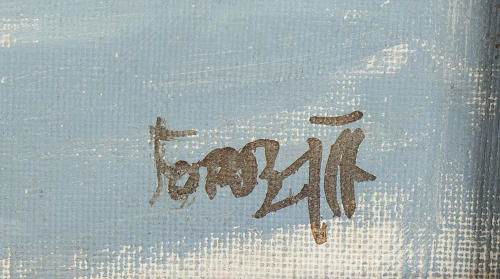 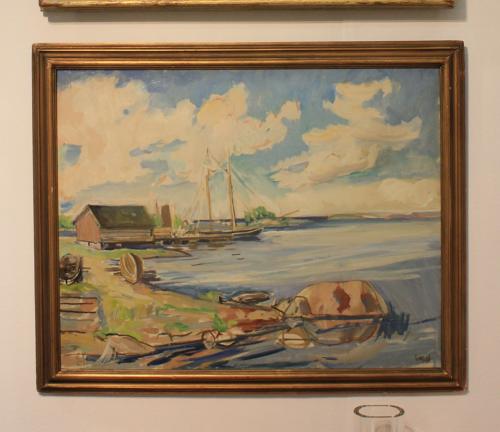 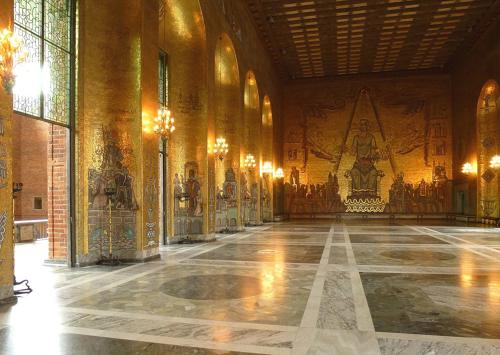