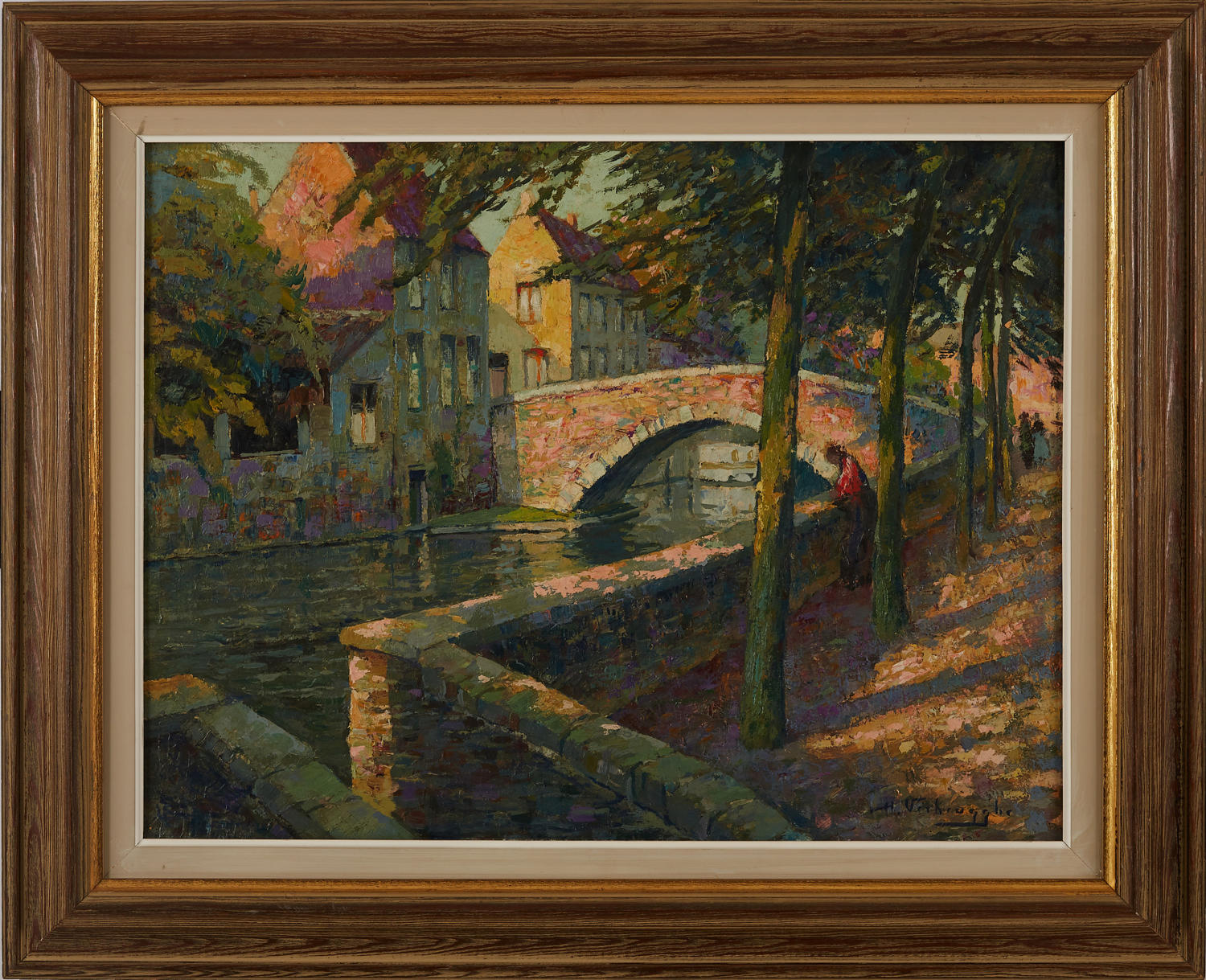 Charles Verbrugghe was born in Bruges, he moved to Paris in 1905 to study painting and lived there until his death.  He settled in Montmartre.
In Paris he became friends with Kees van Dongen, who came from Rotterdam. In Paris Verbrugghe met Monet, Renoir, Degas, Picasso and Utrillo.
Each year he would spend summer in Bruges, which explains the large number of paintings of the sumptuous medieval Flemish city.
Verbrugghe, an impressionist artist, utilised brilliant colours in his paintings and bathed his subjects in voluptuous light. He was highly influenced by the French impressionists he met in Paris.
One of his two son, Henry, also a painter, signed Henry Steen. 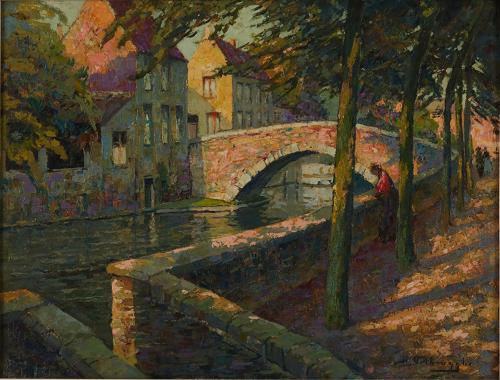 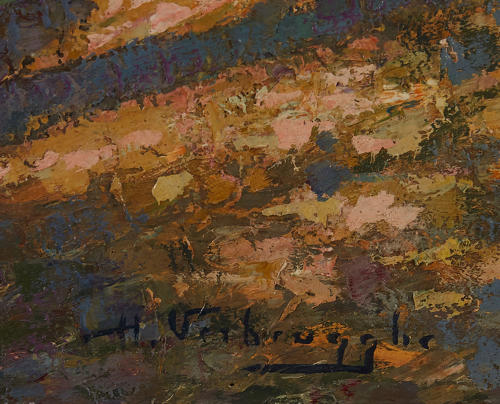