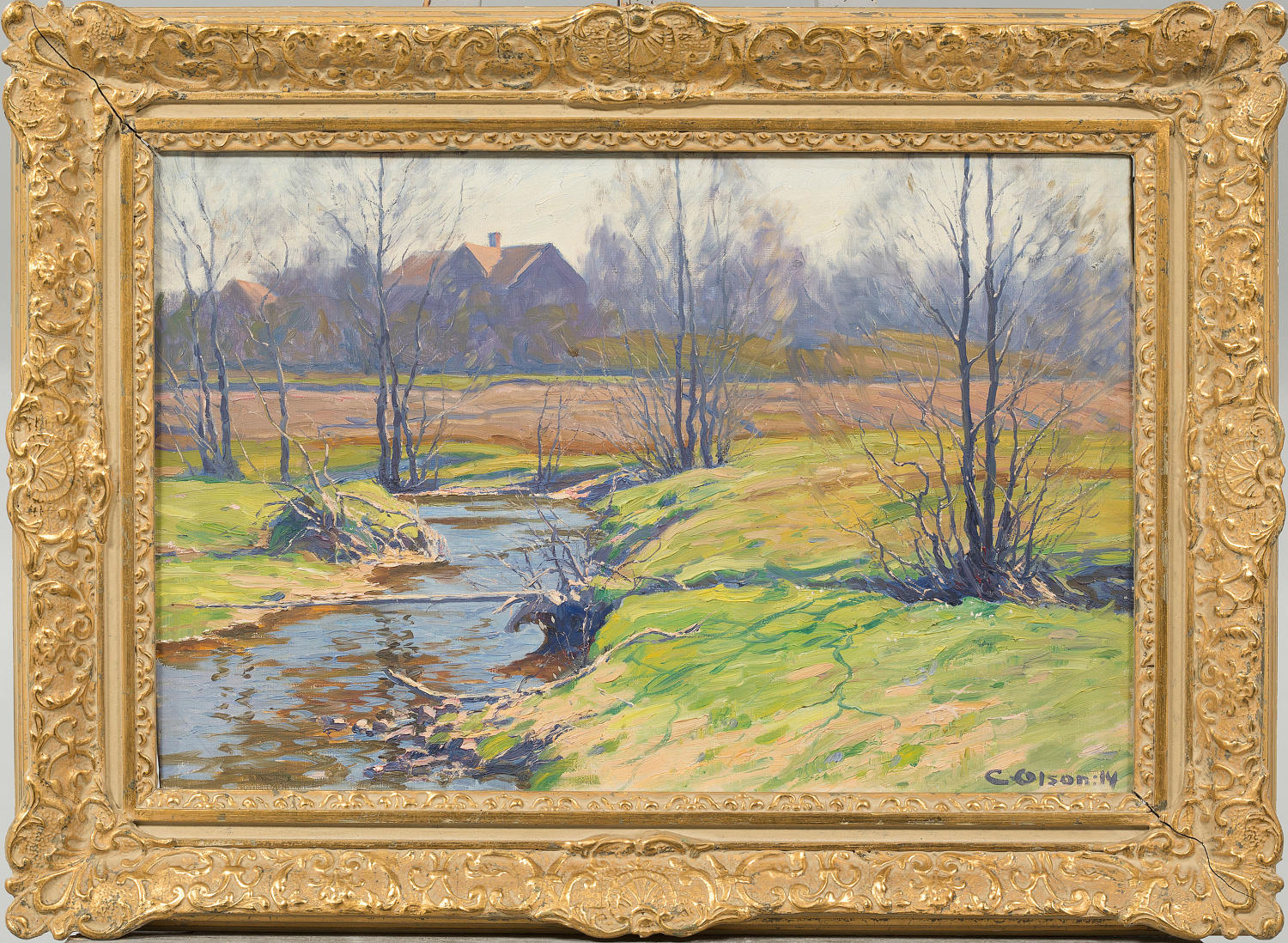 1889-1891 - studied with Gabriel Ferrier, François Flameng and Léon Bonnat in Paris.  During his time in France he belonged to the circle in Grez and took part in the Paris Salons.  He also undertook some longer study tours of Portugal, South America, Italy and Denmark.

1897 - took part in the Stockholm Exhibition.

1907 - exhibited at the Handicrafts and Industrial Exhibition in Lund.

During his stay in Portugal he painted street and city views, in France he painted often garden views.  His work in Sweden is mainly of coastal scenes.  He also painted still lives, figures either in oil or water colour.

Their collection of Nordic art from around the turn of the century 1900 is unique of its kind.  A key part is the Fürstenberg Gallery, which is one of the most popular sections of the museum. The museum also has one of the foremost collections of Nordic colourists, among them the Gothenburg Colourists. 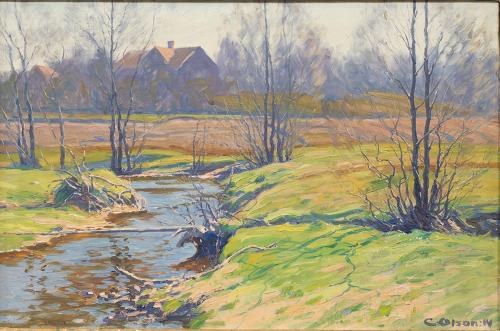 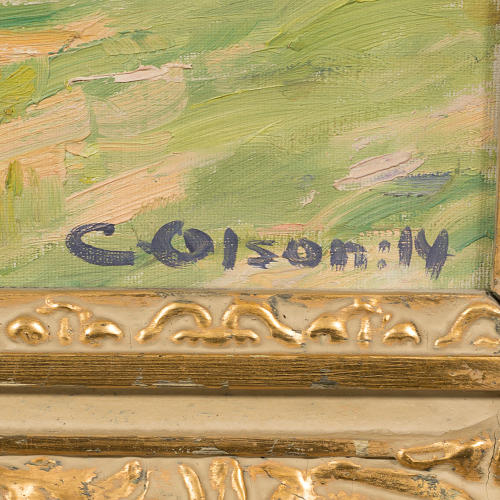 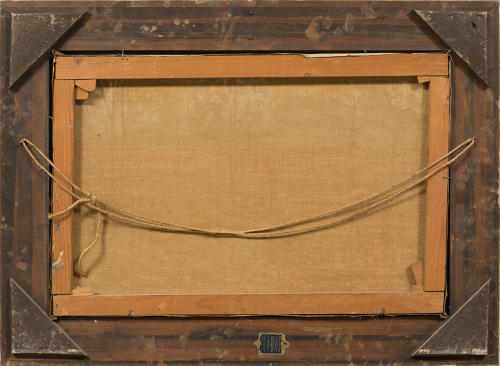