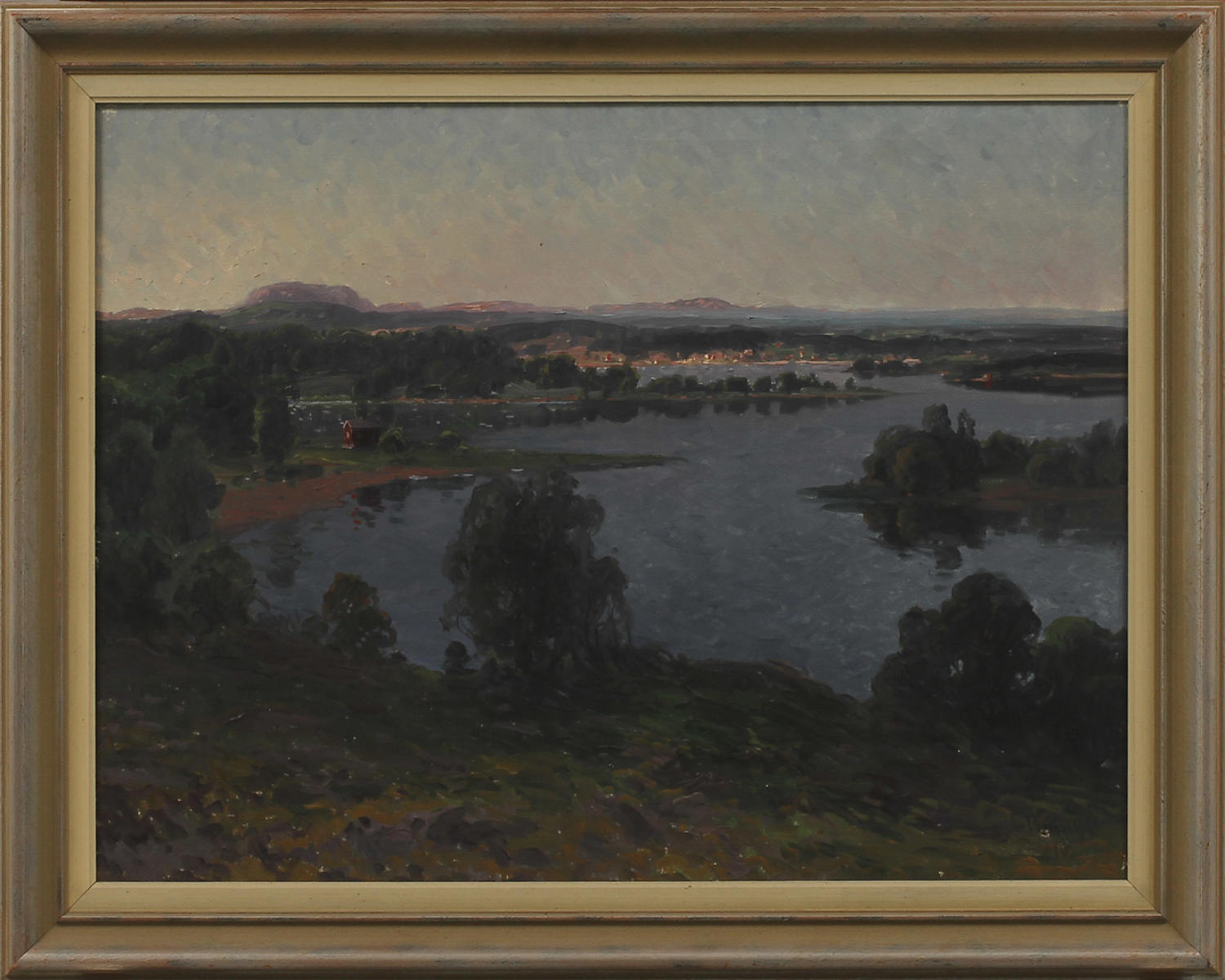 Carl Brandt, born Karl August Svensson 14.02.1871, died in Stockholm in 1930.  He started his carrier as a decorative painter setting up his own workshop at 18.  In due course he started painting watercolours, as well as working in oil and pastel.  He is known for his romantic landscapes with a harmonious composition and had a successful sideline in Post Card images, having more than 200 images produced in their millions.

He had several gallery and museum exhibitions, including at the Telfair Museum of Art, Savannah, Georgia.

as well as other Swedish museums. 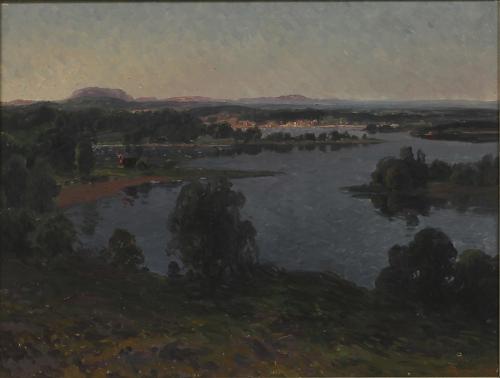 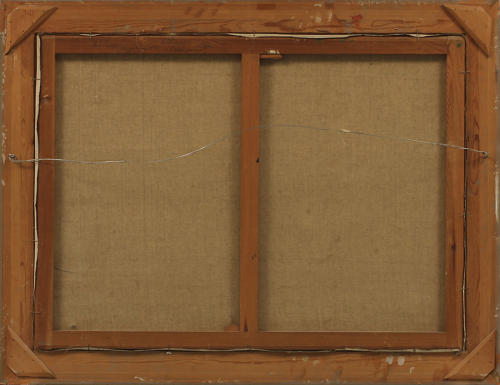