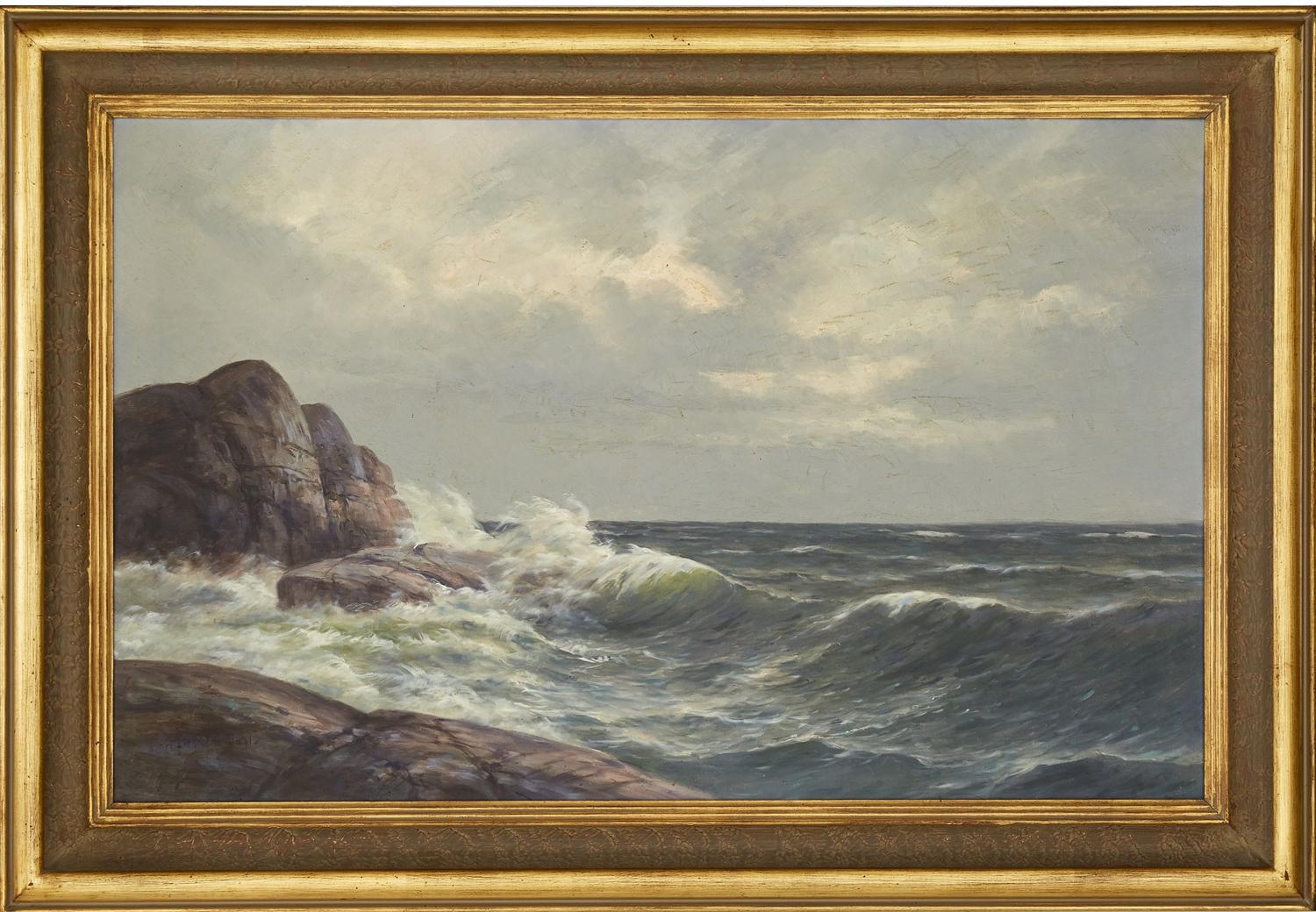 ANSHELM DAHL, Swedish 1897-1964, oil on canvas, signed, marine view with its original frame, the weather breaking after a storm.

He studied with his father Leonard Wiedh and with Carl Wilhelmson and Frans Wilhelm Odelmark in 1918.

Dahl is primarily known for his marine paintings often of the Gullmarn / Gullmarsfjorden, north of Gothenburg.  He took part in the exhibitions at Arfvedssons Konsthandel in Stockholm.

He had solo exhibitions in Östersund 1936 and Örebro 1941.  He signed his works as Anshelm Dahl. 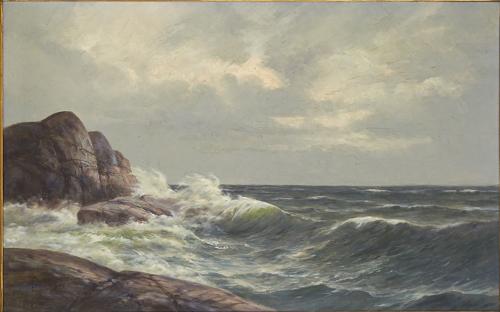 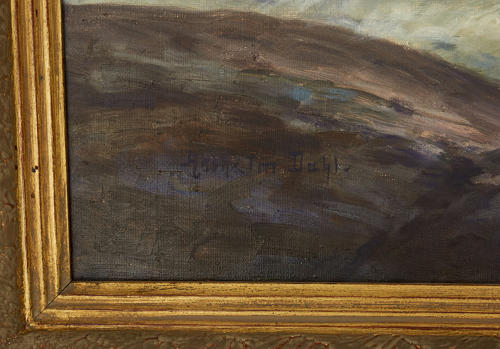 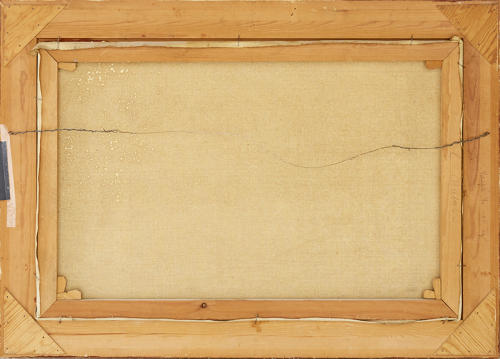 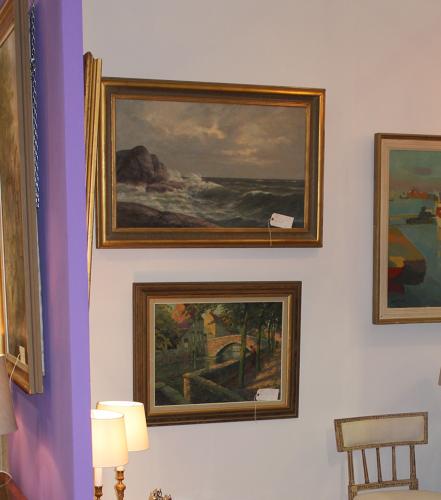